On this my first day of jury duty in the County of Albany, New York, I am greeted at 1A with JAILS and at 18D with LSATS. I am in tune with the universe.

If only I was in tune with the rest of this puzzle. So the theme appears to be answers with three Ls in a row, split across two words. It may bother some in the Solver's Universe that one of the answers has one L before the split whereas the other three have 2 Ls before the split. Not me. That doesn't bother me nearly so much as the "so what?' factor. I guess I'm looking for a unifying revealer. Otherwise it's just the weirdness of seeing three Ls in a row.


You get the picture. Not to mention MELLLAZARUS - Momma cartoonist? I mean, apparently it's still going (the gentleman was born in 1927, which makes him 88 this year), but I haven't read the comics in years and when I did, Momma wasn't there, let me tell you. 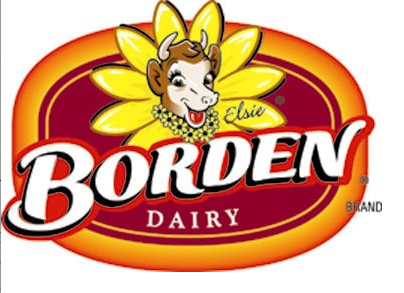 EXPLODED makes a nice counterpart to FLEETING, and any reference to Ogden Nash (even if he is very old) is welcome in my book.

There, I said something nice, so let's end the review there.