Like yesterday, I had a hard time getting started in the NW. Probably because I entered tinS, then binS at 1A (Containers in a pantry - JARS). So, actually nearly a minute spent sorting out that mess. After that, nothing was too complex.

The theme is cute, with MIDTERMS being the revealer, and each long across answer having "term" hidden in the exact middle (i.e. the same number of letters on each side). In three of the four answers, the "term" is split across two words or two halves of a compound word. The last, UNDETERMINED, it's just in the middle. A little inconsistency there, but no big deal from my point of view. My favorite is MASTERMIND, because: 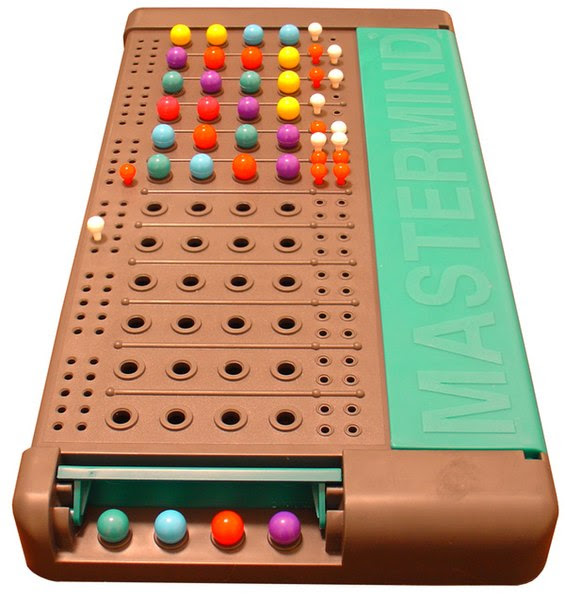 It's a little disappointing to have LATERMAN and LATELY in the same grid. I also am not fond of Marshal NEY, or BOL as an abbreviation of Bolivia. Apparently ILA is the International Longshoremen Association. Were they involved in all that mess regarding the California ports strikes recently? My kids don't like the word MOIST.

Outside of those issues, we had some fun long down clues, including METROAREA, and AASINAPPLE. BAILINGOUT and CLOSELOOK are also fine entries. I never read The Natural by Bernard MALAMUD, but I still knew who they were referring to.

I also very much like ALISON BRIE, who in addition to Mad Men, was in Community for some time. 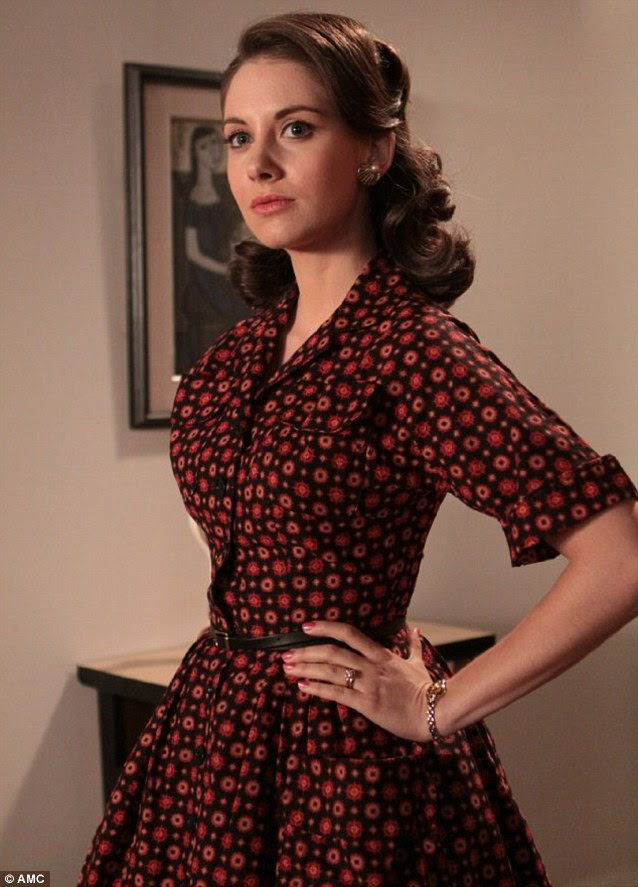 The cluing was essentially straightforward and unremarkable, which, I guess, describes the puzzle as a whole.