Untimed, completed with my mother and Cece in NYC.

I almost think that should be the entirety of my review today. I am highly impressed with the construction of this puzzle, without any major sacrifice in terms of fill. The complexity and density of the theme is astonishing, and a heck of a lot of fun as well! 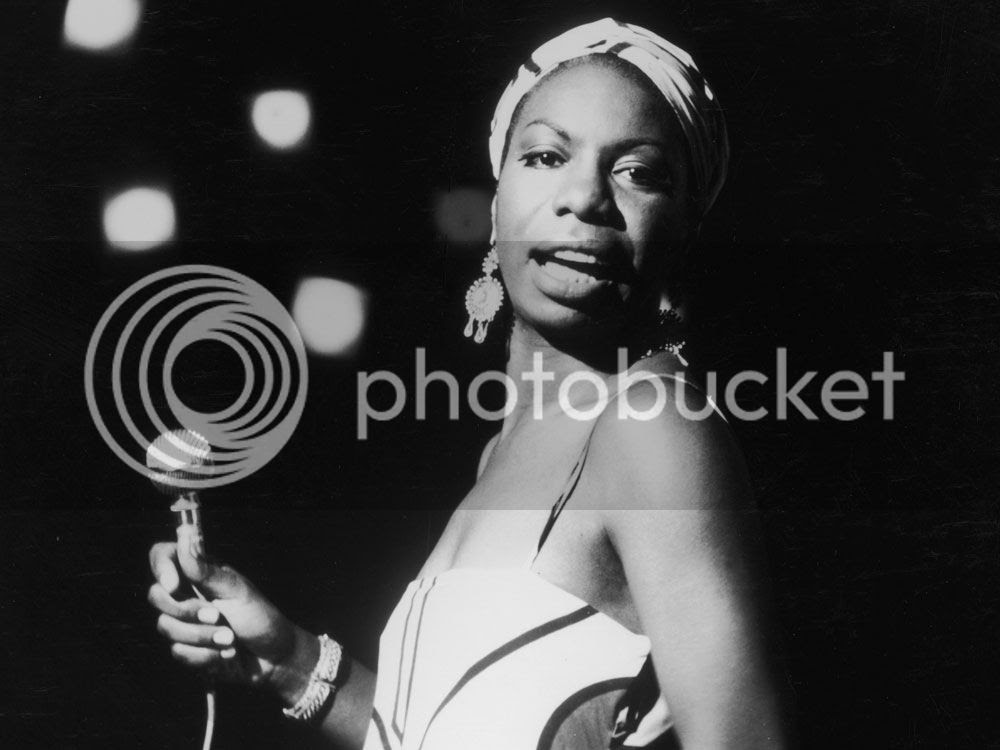 We figured out the theme pretty quickly: we got into the grid in the SW, where Cece gave us Richard GERE. We recognized that 111A: Food processor? would have something to do with digestion, but it wasn't until my mother suggested something to do with "legal" for 107A: Driver's license, but not a credit card, e.g., that everything fell into place. I had gathered from the title that the long answers would take a ninety degree turn upwards, but I never expected that four answers in each section would do it. So we get LEGALI/D, DIGESTIVEA/ID, UNAFR/AID, and PANTY/RAID.

I liked 22A: They can knock out lightweights (ST/RONGDRINKS) because I was stuck on thinking about boxing. Cece suggested the answer eventually. Talk about a lightweight knocking one out! NOTE/TOSELF is good, as is DE/CISIONTREE, which almost feels like an added theme element, as each of these sections of answers is like a tree.

The rest of the puzzle is fine as well. Nice long answers like SCRAPHEAP, HASASMOKE, PEACHPIE and EDGINESS. The clue for NYSENATE was sadly non-condemning. I would have preferred "Grp. that causes shame in Albany". I loved the clue for 19A: Parks staying put (ROSA). We did not get that one until all the crosses were in place. I also liked 36A: Like sweat and some moccasins (BEADED).

High quality, especially for a Sunday.