Anybody solving this puzzle has probably already gone round the bend if they can't figure out the theme. Really lost their marbles. Off their rocker. Rung down the curtain and gone to join the choir invisibule.

Um, what was I talking about? 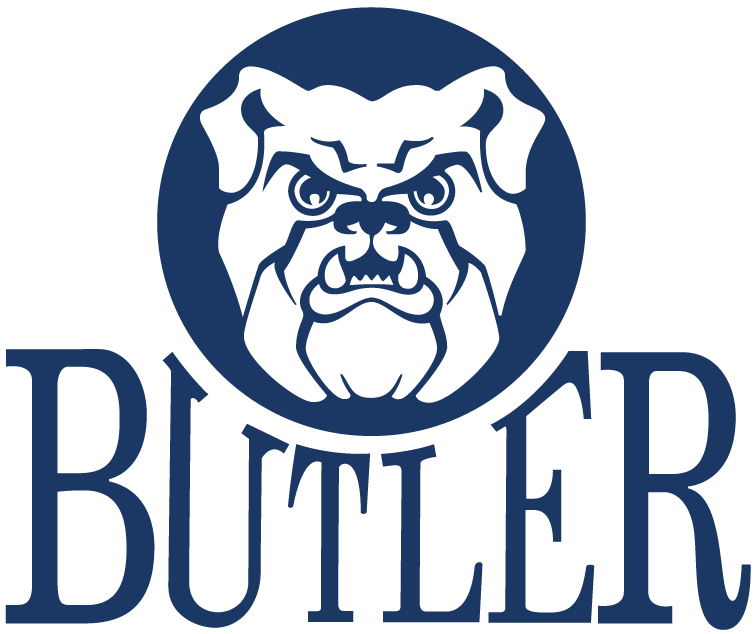 A timely puzzle as MARCHMADNESS has indeed taken over the nation. Well, the pool I was involved with at work has moved on without me. I think I was stuck a few years back when current Celtics coach Brad Stevens was working his magic with Butler. Suffice it to say that Butler did not even make it to the Sweet Sixteen, let alone win it all.

I was gliding through this puzzle in record time, with 2/3 finished in under three minutes. I found the SE section to be a slight degree harder than the rest of the puzzle. Even 1A: Malcolm-____ Warner of "The Cosby Show" only caught me for a second. Once I filled in JOKE, JAMAL came to mind immediately.

I wanted NUDIE for 50D: Movie whose genre is taking off? but balked at the outré risqué nature (I just wanted to have two words in a row with an accent aigu). Then CSINY did not come naturally, ANYA, GAFF, OZARKS, CZAR (spelled that way) and TYKE are definitely at a Tuesday level. So that's why I didn't come in under 4 minutes.

I liked the two long down answers, BICKEROVER and ARTHISTORY, and overall would call this an above average Monday puzzle.