Pi day is nearly upon us, and this year, we will be as close as you can get to the actual approximation, on 3/14/15. So we get a puzzle that celebrates the famous irrational number. If the theme had not been clear from the title, the massive pi sitting in the middle of the grid would have alerted you.

Strangely, though, the amount of theme is less than you might have expected. You get the mnemonic for recalling the first 8 digits at 69A, 94A, and 72A (HOWIWISH/ ICOULDCALCULATE/ PIEASILY). Then there are 5 rebuses only, where you read "PI" down and "TT" across, which was an interesting surprise, and one we uncovered in the SW corner where we had STU[PI]D and then tried to figure out why TA[PI]LE meant "Snitch". And yes, there is a sort of theme answer at 50D: Pie part (that's appropriately placed in this puzzle?) (FILLING). Why the question mark? I have no answer for you. 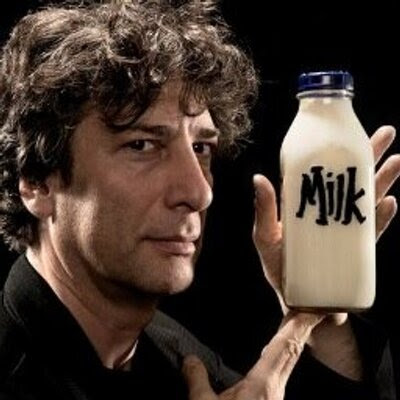 On the plus side, because there is so little theme comparatively, there is more chance for good fill. ETRUSCAN, EGOMANIA, OSMOSIS, ANGST, SESAMESEEDS, and others were nice choices. There was some very nice cluing along the way as well. I particularly liked 82A: Israeli diet (KNESSET), 107A: It's revolting (MUTINY), 123A: 1/2, for one (DATE), 58D: Threatens, as a king (CHECKS), 94D: It always points down (ICICLE), and maybe my favorite, 105D: More work (UTO[PI]A), with a truly lovely hidden capital. Note how none of those clues has a question mark!

I enjoyed the shout-outs to NEIL Gaiman, one of my favorite authors, Ben STILLER and Parker POSEY. The KREMLIN was a surprising "One end of the hotline". Good trivia for SSN (88A: It never starts with 666: Abbr.) 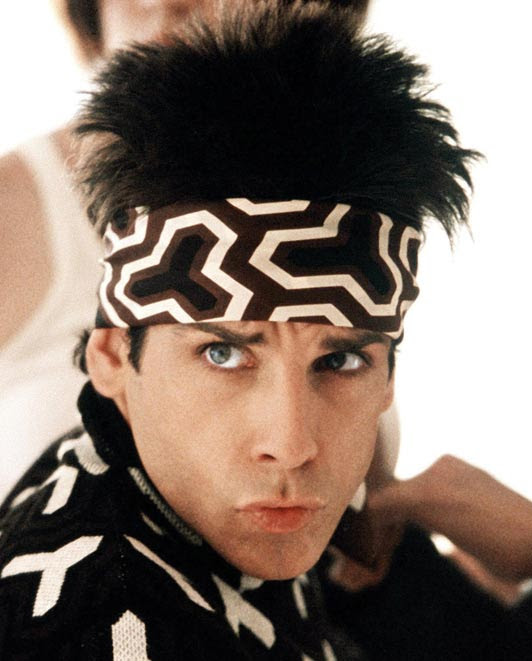 I was initially certain that Jack Point asked "Why is a raven like a writing desk?" (26A), but no, it was the MADHA[TT]ER. Jack Point asked "why a cook's brainpan is like an overwound clock?" Both conundrums are unanswered. In response to Lewis Carroll's riddle, Aldous Huxley stated: "Because there is a B in 'both' and an N in 'neither'."

On the downside, I did not enjoy crosswordese ETUI crossing crosswordese IOTA. ESAU also made his way into the grid. And I have to raise a question for the strange cross-referencing of 11D: - and 12D: Like the previous clue (which originally read "Place of Jewish worship"). I don't see how that dash represents an ERASED clue. It should have been completely blank.

Cece and I had fun doing this one together, and that makes it a thumbs up.