I was not a fan of this puzzle. Cece and I did most of it together, but there was too much dross, not enough humor, and the theme didn't grab me. So there.

Let's start with the theme: Adding "IN" to the start of common phrases and cluing the resulting phrase in a semi-humorous way. The issue here is that even the semi-humorous level of funniness wasn't enough. The only one that made us laugh out loud was 112A: Diapers? (INFANCYPANTS). Now, that's great on a number of levels: 1 - there's the underlying phrase, "fancy pants," which is funny in and of itself; 2 - the resulting term works well as a definition of diapers; and 3 - the placement of "in" turns the first word into a separate word with no cognate with the original.

None of the other theme answers work nearly as well. They all succeed in the third part of the above goals (INFIDELCASTRO and INJURYTAMPERING are the best on that regard). Most of them fail on one or both of the other two goals. I'm not even sure how INFIELDGOAL means "Covering first, second and third base?". I guess I get that it's an aim of the players playing infield that those bases be covered, but whatever. The LINKEDIN reference I guess justifies the title of the puzzle.

Now, perhaps I'm being a little harsh. After all, in thinking about this puzzle while walking Milo for about 30 minutes, I was unable to come up with any examples of my own that worked much at all. But that's why I'm not making puzzles for the New York Times...

Then there's the fill. This was very uneven. There was SEAWAR (36D: What the Spanish Armada fought), which I would not call an acceptable phrase, right next to ASTAGE (37D: Shakespeare's world?), much better. FAIRUSE is obscure. ONER is meh, the clue (14D: Long, unbroken take, in film lingo) annoying. We get, in no particular order, AQABA, IMARI, AVEO, ERIEPA; blah partials such as IGAVE, IEVER. At least SCARJO allows me to do this: 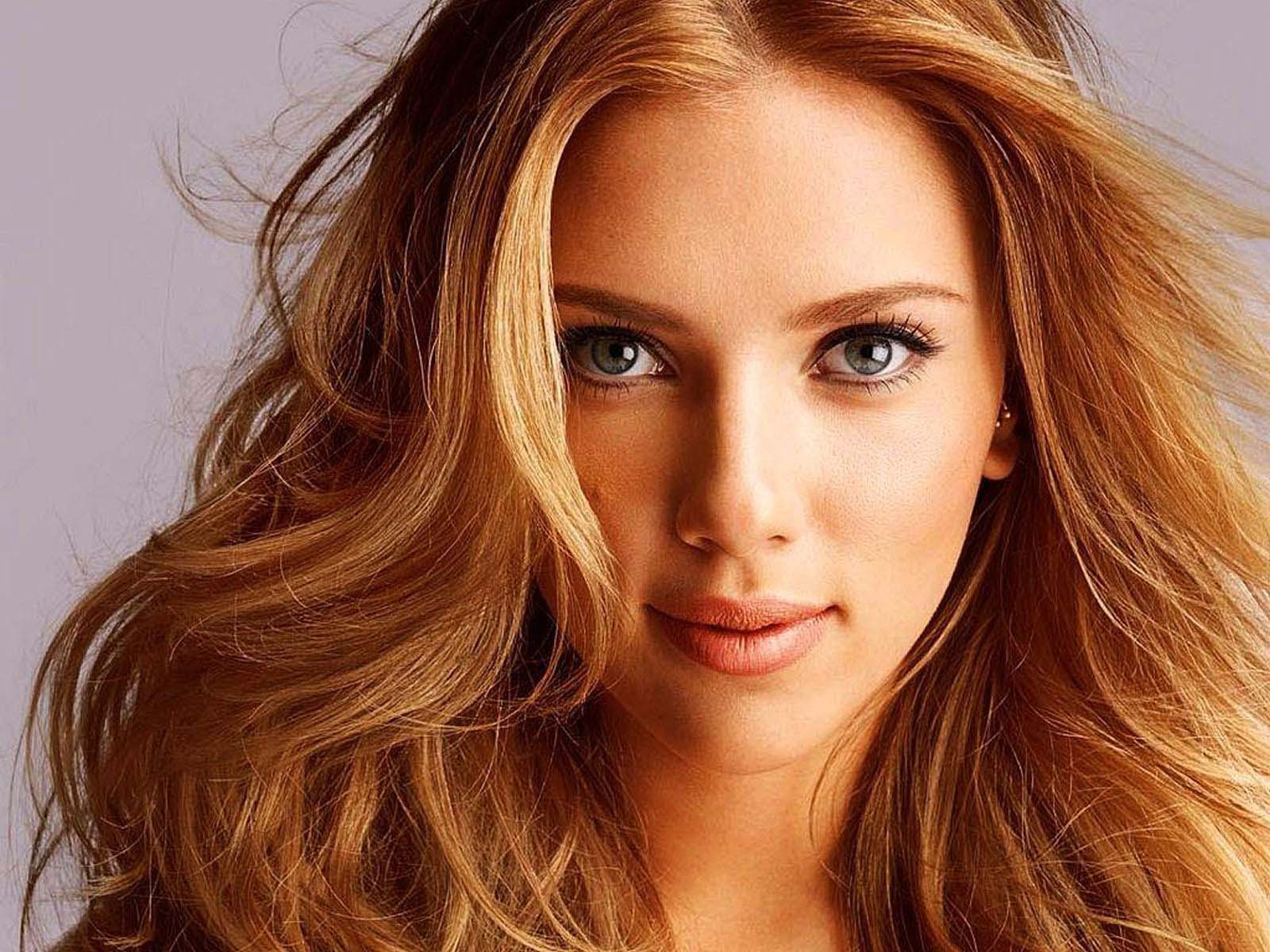 There are some nice longer answers, such as COINFLIP, GROTTOES, PUSHBACK, and QUACKS. UNCARING is well clued as "Cold." Almost forgot to mention the best clue: 101A: Jack-in-the-box part (HYPHEN). Well done.

How about 68D: Three on a 6 (MNO)? What did you all think about that one? It felt amazingly outdated to me. Took me until I was reviewing the puzzle to understand that it was not some version of "M no.," or some kind of median or mean number in abbreviation. Astonishing that letters on the phone dial/buttons are so passe at this point.

Just not interesting enough for me.