45:54 - a palindromic number, but that's the only beautiful thing about it.

I'm a SAP for thinking I could go out on a high note. Not only did I complete this puzzle incorrectly, but as of this writing I still don't get the trick or theme or whatever it is. The locus of the error occurred where 35A and 30D meet in the middle. I confidently entered coP for Fuzz at 35A while convincing myself that soP could work for 30D (Person taken for a fool). And speaking of... as the British might say - not because of the recent Brexit controversy but because it seems to be a feature of Britons that they leave their aphorisms half said - I was convinced that 24A. Prisoner's assignment: Abbr. would be some obscure answer there'd be no way IDNO so I hardly even thought about it. SILLYME. 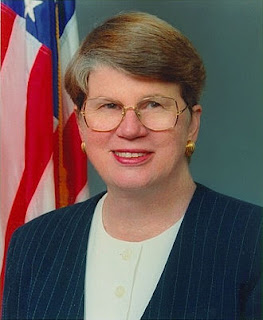 I'll have to leave it to my esteemed readers to comment on the theme. I did think the fill featured some nice words like ETHER, LARD, SURGE, BEDEW, and SPONGES. Plus, I always love the word ROT for nonsense. And how about Tout? A nice rarely-encountered-by-me word. I surprised myself by getting 4D. Positions in Quidditch (SEEKERS) right out of the gate. Who know I'd remember that? On the other hand, I did enter hero for Sub (5A) temporarily, which was not helpful.

There was quite a crowd of people in the puzzle today: ERIKA, SAL, EDNA, ONEIL, BELA, ABEL, ELIZA, ENOS, GRAF, and DINAH! but I only knew half of them - I'm not really a people person.

I am sorry I couldn't figure out today's trick. Maybe it's an OMEN. I guess I'll LIELOW for a while.