Hi! Horace here, taking over typing duties for Frannie for today. Let's start at the beginning - 1A. Young fellow (BUCKO), which Frannie rates as C-. She hates the word "BUCKO." Me, I don't hate it so much, but it's not my month, so C- it is.

Next, let's get right to the theme. WALKENSTICK (47A: Cudgel for actor Christopher) is, of course, Frannie's favorite. BACONPOWDER (24A: Makeup for actor Kevin) is good too, but let's face it, who is going to choose Kevin Bacon over Christopher Walken. Nobody, that's who. 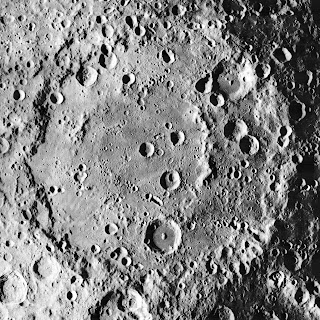 Now let's get personal for a minute... at dinner this evening, Frannie said that she had the "sharp" part of "1D: C's equivalent" first, but needed 1 Across to figure out the note part. She did play flute for about six years in high school, and even attended a special music camp at Tanglewood, but still she had to have the first cross to figure out which "sharp" was "C's equivalent." Ouch.

But it's not a day to be taking pot shots at Frannie, believe me, so we'll just move on. (I do it for you, esteemed reader.) (Frannie dictated that part.)

Anywho, in other fill news, we both like UMPTEEN (12D: A zillion), FOE (Moriarty to Holmes) (because we love Holmes), and LLBEAN (Competitor of The North Face) (They wouldn't print it if it wasn't true, right?). Frannie also enjoyed OMSK (37D: Trans-Siberian Railway city), the quote from Dickens in 57D (The Law is a ass.), and ALAMODE (How birthday cake may be served). Her other favorite was "Part of a comedy routine" (BIT). Luckily, neither of us had to resort to the clue for 34D, "Two of nine" (ENS), so we were not duped for the NTH time!

OK, that's all for tonight. Frannie hopes to be back tomorrow for another of her signature reviews.