ISEE what you did there, Mr. Haight! Five, two-word answers where the words start with I and C. I think I like the first one the best - INNERCHILD (18A: What might make an adult jump in a pile of leaves), but I appreciate the dig at "big ink" in the clue for INKCARTRIDGE (23A: Home office item that's surprisingly expensive to replace). Heh. And even though the clue for IVORYCOAST says that the name is usually rendered in French, I still tried putting in "Côte d'Ivoire" and even wondered for a while why it didn't fit. Derp. 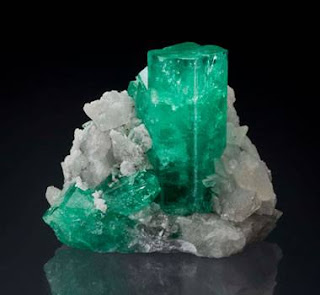 Aside from the theme, we find nice fill like EMOJI (1D: Symbol like "prayer hands" or "heart eyes") (nice and current), AVIARY (5D: Monkey house : monkeys :: ____ : birds), and ECHOES (10D: Repeats word for word). FIERCE (45D: Ferocious) and FARCE (51D: Many a Monty Python skit) are near rhymes, and ELITE and ELISE stand out as being quite similar in the SE. Not that there's anything wrong with that. FESTAL (47D: Celebratory), on the other hand, is, shall we say, "less than common."

My first entry was ETTA (1A: Jazzy James) (graded a C for being crosswordese, but no lower because, well, Etta James), and I had a few missteps by guessing "epic" for SAGA (34A: Lengthy narrative), and ARTshow for ARTFAIR (44A: Painting exhibition), but those were eventually corrected by crosses. Other than that, the puzzle went right along, as Mondays often do, without much to be troubled by.

Mr. Haight has been known, at least to some, for making "stunt" puzzles, and some reviewers (ahem) have not always been terribly fond of those, but this is a solid Monday, and I'm giving it an enthusiastic thumbs up.