What a lovely way to start a week of blogging: a near perfect Monday puzzle. The revealer in the middle is 38A: Lead off ... or a hint to the circled letters (GOFIRST). In fact, in the long across answers, the initial portion of each is a synonym for "go". What's nice is that each synonym is hidden in the initial syllable(s), with the best being "leave" in LEAVENEDBREAD, as the sound of the vowels is changed by the extraction.

I'm not a fan of circled letters, and I really don't think it was necessary to do it in this particular example. And having the revealer in the middle meant that the gig was up relatively early. I'd actually already cottoned on by filling in the first two themers ... and here's why I don't like the circles. Without them, I'd have been unsure what the theme was going to be. 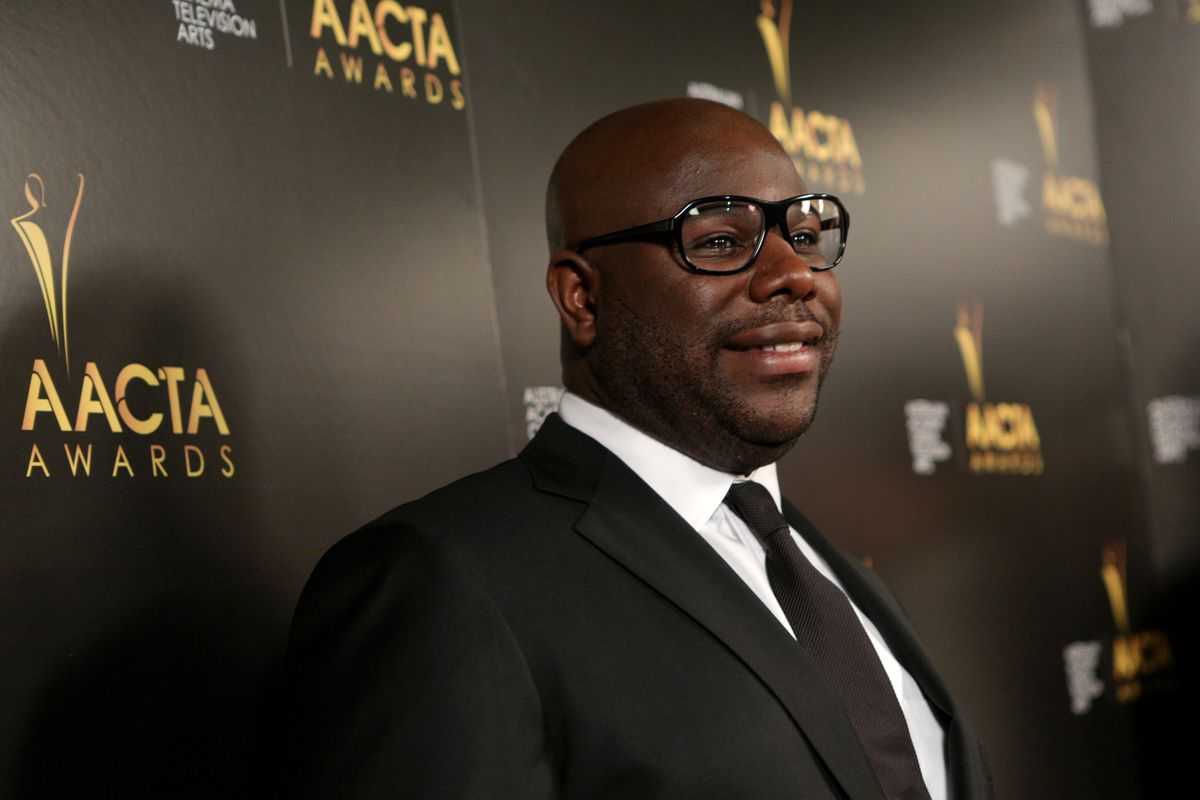 But these are just nits I'm picking. There's plenty to like. Even if I'm not a fan of STROM Thurmond, the placement of his name next to THROB was a fascinating juxtaposition. INSIDIOUS is a great word. I also really liked YOUNG and THING next to each other clued with Michael Jackson's song.

I have little to complain about. I love Laura LINNEY and LISA Kudrow. And my memories of seeing David in the NUDE in Firenze are highly treasured.