When I reached the end of answers I either knew outright or had figured out with the help of a few crosses, and then intuited answers from patterns of letters, I was left with no fewer than three areas of blankness. The NE, SW, and SE corners all resisted completion, and there was going to be no help from any other ways into them.

The first of the three to fall was the SE. I've heard of RAMIMALEK, but never seen his show, and his name was not leaping to mind. I already had TRILOBITE in place, along with AMELIA, both of which were gimmes. Finally, I got SEXYBEAST, and the rest followed. Resisting me heavily were DEMOB, a Britishism even I, a duly verified Anglophile, was unaware of, and Tony SARG. Who? Apparently, only the father of modern puppetry in America. Huh. Learn something new, and be happy for it.

I got the SW corner next. I had guessed at OMEGAman for 38D: Lowest one in the pack (OMEGADOG), and now looking back at the clue, I don't know how I missed the obvious reference to canines. I had also guessed NICEwork for 37D: "Good going!" (NICEMOVE). I think the quotation is too general for a specific move, in my mind, but let that go, as Jack Point said. Anyway, when I took out eVade and replaced it with AVOID, that corner was done. By the way, I'd say SEGNO really ought to be a partial with "Da _____". 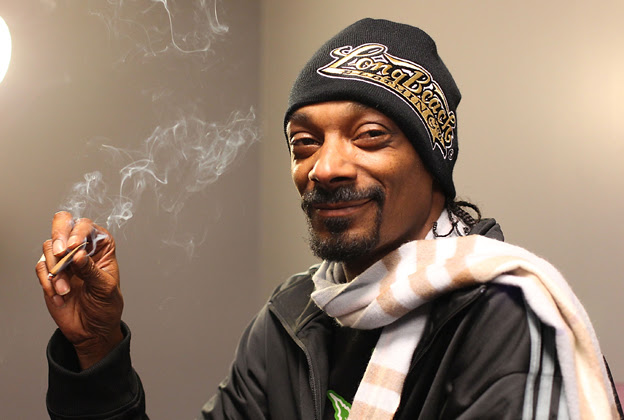 Finally, the NE corner. I thought this would be simple when I put in PIXYSTIX (love it) and PROXIES. Even with TOKYO and THARP in place, 13D RESISTED my efforts. I never would have guessed Fu-HSI. Finally I got OILER in place, and the rest was ALLTHERE.

I really like a lot of the entries here. NOPUNINTENDED is excellent. I object to the clue for 1A. I refuse to believe that any society will ever be POSTTRUTH, all current evidence to the contrary. We will swing back. We have to.