After many weeks of "normal" Thursdays, we finally get a rebus! Four cable stations are crammed into CABLEBOXES positioned at random spots in the grid. Well, one is dead center, and two are nearly symmetrical, and the other is opposite the revealer... does that make any sense? Does it matter? 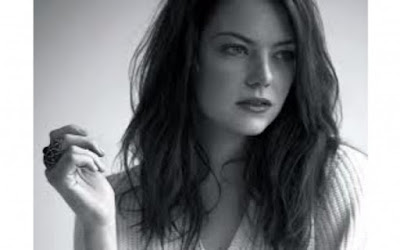 OK. Symmetry or no symmetry, I'll take it. Even though I have never had a cable box, and I've never watched anything on any of those stations except in the fleeting moments that I flipped past them in some hotel room somewhere... I am still aware of them.

I caught on very early with GLO[BET]HEATER (11D: Setting for Shakespeare's "Julius Caesar"). I think it was having the GL... that made it obvious. I did not know that UGLY[BET]TY was based on a Colombian telenovela, or that it was especially popular, but again, I am somehow aware of that show, so in it went. SA[USA]GEPARTY (47A: 2016 comedy that takes place mainly in a supermarket), on the other hand, I have seen, believe it or not. It was available on Netflix and it looked so absurd that we had to see what it was all about. Honestly, it was hilarious in parts, and not a bad movie overall.

I enjoyed INAPIGSEYE (29A: "Fat chance!") and the two "Gone With the Wind" clues that crossed at the H (RHETT & OHARA), and why did I not know that IRENE was the Goddess of peace? I guess because the subject doesn't come up all that often. Ares, he's the guy we're always talking about... sigh.

There's a smattering of ISH, TUV, and SMA, and far too much YALE, but those didn't get in the way today, and I'm still chuckling thinking about those GENI[USA]TWORK signs... plus - it's a rebus! Good start to The Turn!