I shuddered briefly when I saw Mr. Ezersky's name on this grid, because he was the constructor of the final puzzle at the ACPT this year, and that seemed like a hard puzzle. But on the other hand, the winner finished it in less than five minutes, so... 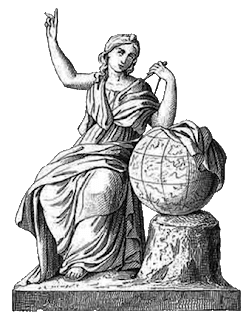 Lots of trickery and misleading in this one. Take, for example, "41D: Opposite of free" (ENSLAVE). I was thinking of free as an adjective and was looking for something like "in irons" - but no - it was a verb all along! Or "37A: Pub fixture," (ALETAP), where I tried to get fancy and dropped in "barfly." Nope. Or "57A: Fashion" (CREATE), where I was trying to think of a six-letter synonym for "style." Well... the noun "style," not the verb "style." Hah!

As for MASHNOTES (11D: Expressions of affection) and DOTCODOTUK (3D: Part of a London web address), well... I've learned a couple things today.

Overall, I enjoyed this quite a bit. I only wish CANO were clued with "Arma virumque ____." :)