Aha, a stunt puzzle! According to the revealer at 65A, every other letter in this puzzle's grid(!) is a VOWEL. It's such a gathering of a, e, i, o, and u's that you might call it a vowel movement. Too much? The copious number of vowels (by my hasty count, 90 out of a possible 190 squares) would bankrupt your average Wheel of Fortune (TM) player, but still, the special feature escaped my notice until after I completed puzzle. Perhaps not too surprising in a Tuesday situtation.

Maybe I should mind my P's and Q's, but I thought the revealer was a little off the mark in saying every other letter in this puzzle's *grid* rather than every other letter in every *answer* is a vowel. The grid, when looked at in toto, has consecutive words that don't start and end with vowels in alternation, so, across the top we have BONO followed by ODER followed by SODA.

In other areas, I liked POPEMOBILE (Car with a bubble), DECELERATE (Slow down),  and IVOTED (Sticker worn proudly in November). 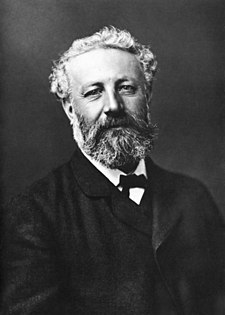 The several abbreviated answers came up short for me. I found DEREG (Loosening of government controls, for short), ELEC ("Juice": Abbr.), ELEV (Mountain fig.), and MAG (People or US, for short) a little ONED. I also thought JADES as a verb (Makes weary through overexposure) kind of odd.

Still and all, a good effort ASIS.