Our thanks to my esteemed colleague, Mr. Horace Fawley, Esq., for another week of entertaining and edifying reviews. And, as he so eloquently put it, our thanks to our dozens (tens? handful?) of loyal and persevering readers, without whom... without whom, we would have no readers, I suppose.

Every now and then, dear readers, I find myself waxing philosophical about this PASTIME of ours. Within the walls of this blessed plot, this grid, this realm, this... well, this puzzle, most commonly numbering only fifteen squares a side, roam the unfettered imaginations of our noble constructors. Drawing from fabled realms as far removed as ancient CANAAN and sunny WAIKIKI, crossing a MACADAMIA from far Oceania with the mundane ACORNS, reminding us of great personages such as ISAAC Asimov while also teasing us with TANIA Raymonde, each doth bestride the puzzle like a colossus! 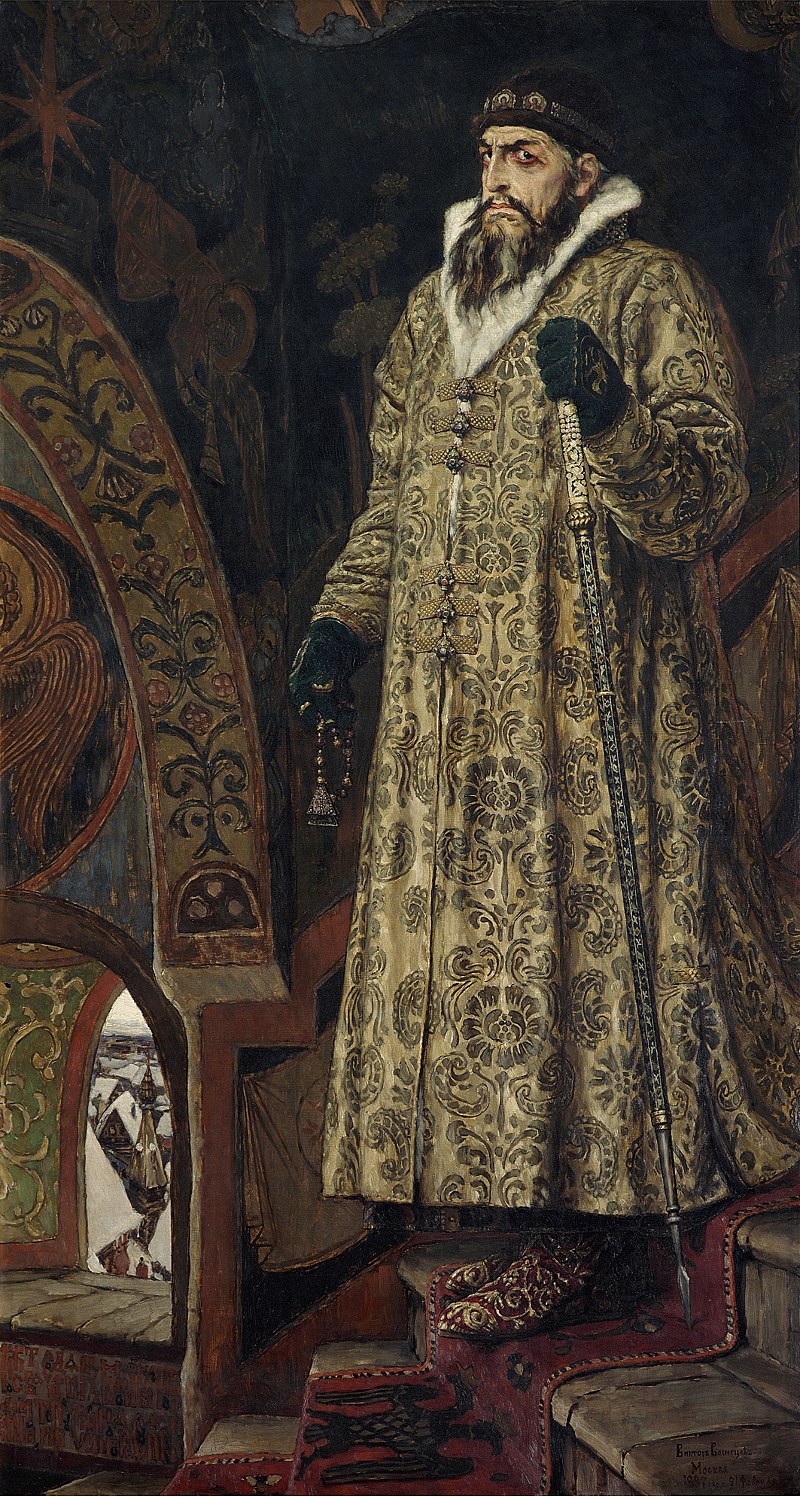 I guess my point is that this is all in good fun. And even when a grid TEEMS with items such as EKING or AMAT (which this one really doesn't), it's usually worth it for a moment of relaxation away from the terrifying headlines and other flotsam and jetsam of the real world.

So, yeah. Fun theme, and I needed the revealer to see the connections. I'd quibble slightly with the inclusion of PHONEJACK, as that is so clearly related to calling someone up, but there's probably little way to include "phone" at the start of a word that doesn't. And UNICOLOR seems ad hoc to me. Is it? It certainly googles, but I don't think it's common usage.

But these are quibbles. Let us gather our rosebuds while we may (to quote a different other chap, but from the same time period).