Your average quip puzzle takes longer than a straightforward themer, I've found. This is a fun quotation, and I suppose whenever you find a one-liner that neatly fits into symmetric pieces (5-14-13-14-5 in this case), a constructor is semi-obligated to undertake said puzzle.

Ken Dodd, stand-up comic, the "last great music-hall entertainer," was born in 1927 and died this year in March, performing nearly up until he passed away. Does that make him a contemporary or a relic? Either way, the quip is strong enough to stand on its own.

I made two misguesses that slowed me down. The first was 55A: Potential Emmy nominee (TVSTAR). I tried TVShow. I like my answer better, especially nowadays when stars of television shows are so rarely TV only. The other came at 53D: John F. Kennedy and Jimmy Carter served in it (USNAVY). I had US___Y and put in USarmY. Wrong, and I knew it was wrong, but sometimes you can't help yourself.

The construction of the grid leaves us with few outstanding long answers. I very much enjoyed WHOVILLE as well as SUBURBIA. 39D: Kind of off-season baseball "league" (HOTSTOVE) leaves something to be desired as a partial. 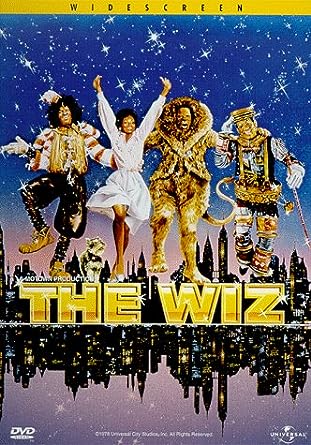 37A: It's not free of charge (ION).
31D: Bank charge (FEE) - because of the comparison to the above.
8D: What's within your range? (OVEN). Although not in my case. My stovetop and my oven are separate.

And just to finish out, I thought it was a pod of whales, not a GAM. But when I Google it, I see both are acceptable.