I don't want to come off as hamhanded, but this was a well-done theme. It was only after I finished the puzzle and tried to come up with other examples of the pattern [food-body part-ed] that I realized that 23D: Drunk (PIEEYED) was a theme answer as well. Very nicely done.

I'm also pleased at the lack of a revealer. A theme like this one stands on its own.

Can anybody come up with other examples of the pattern?

Meanwhile, what's not to like about SIBELIUS right off the bat? I also liked LORELEI and GONERIL as examples of unusual names. 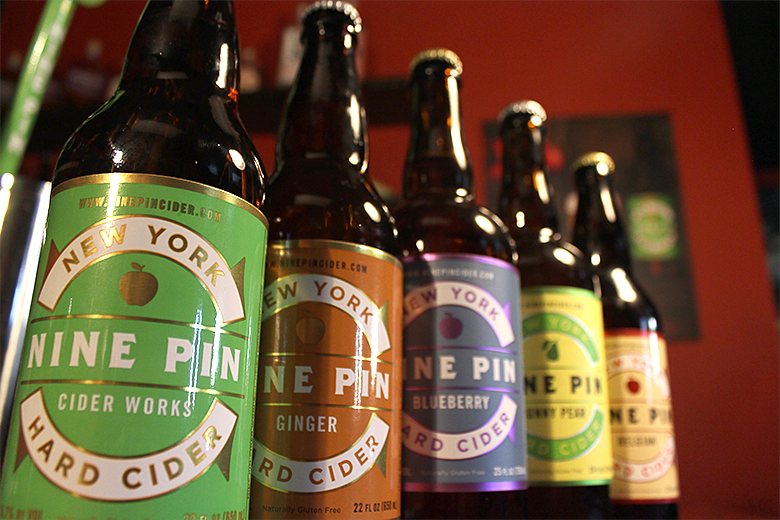 There was minitheme around birthing, 14A: Person handing out chocolate cigars, maybe (PROUDPAPA) and 41D: Person whose inner child has been released? (MOTHER) - hah! Offsetting that (and likely offsetting to some people's sensitivities), we get LEERING and LECHEROUS.

The winner of the day for most out there clue comes at 46A: Expert in calculus: Abbr. (DDS). See, calculus is another term for dental plaque. That was a tough one.

In the end, though, the one thing that I know I like to be is BLTS-mouthed.