I recognize that they're probably including a few puzzles with soccer references because the World Cup is going on, I just wish I had paid more attention to 10D: Argentine soccer star, informally (LEOMESSI) before I finished filling in the grid. See, I had guessed THEzOnE for 21A: Former reality TV show first hosted by Anderson Cooper (THEMOLE), and then never went back to verify the soccer star or 12D: Be hot, which, as it turns out, was not BOIn. Sigh... but the rest of this went pretty quickly for a Saturday, I thought. 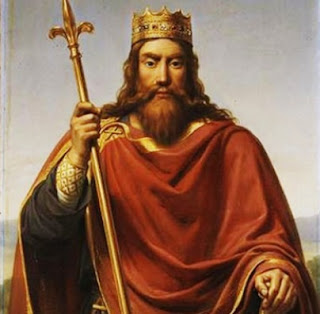 The verticals in the NW were great - ABCISLANDS (Aruba, Bonaire, Curaçao), ZEROTOHERO, EGOBOOSTER - even if they did have to be anchored by a car name at 1A. And as much as I enjoy the convenience of Netflix, I still don't love seeing a big advertisement right through the middle. IOBJECT!

I was temporarily fooled by 10A: Letters before Q (LGBT), where I cringed and entered "mnop" at first (I should have known better!), and at 40A: 9-Down (SUSHI) selection (AHI), I tried "eel," but that didn't last long.

Funny to see ONFLEEK (48A: Flawlessly styled, in modern slang) on top of VIAVENETO (53A: Major thoroughfare in Rome).

Oh what the heck, here's a nice LEOMESSI goal in GIF format. Enjoy!

Posted by Horace Fawley at 8:44 AM