I was unsure of the spelling of VIJAY Singh's name when I entered VeJAY, but I put it in anyway, and then spent over a minute trying to find the error after I filled everything else in. Ah well... so much for a perfect week. 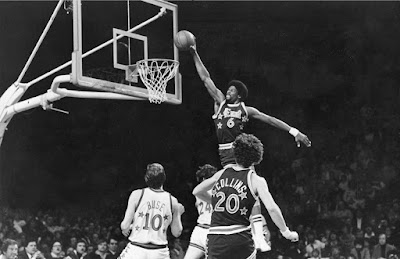 Today's theme pays tribute, for some reason, to the shows JEOPARDY and WHEELOF/FORTUNE along with their hosts. I'll just go ahead and call VANNAWHITE one of the two hosts of Wheel, even though she doesn't get to say a whole lot, because without her, it just wouldn't be the same show. Me, I actually prefer the show she's on, which in this market airs at an earlier time. The JEOPARDY host has gotten to be almost unwatchable for me. I'm sure he'll love seeing his name in the grid today.

I enjoyed seeing PAPERMOON (6D: Movie for which Tatum O'Neal won an Oscar) in the grid. I prefer thinking of the song from which the movie got its name, but I guess it would be hard to clue it that way... GODPARENT (33D: Aunt or uncle, sometimes) is also good - something you don't see every day in the puzzle. And I kind of like that the answers with initial initials, APTEST and EFILES are symmetrical.

I thought I'd never know "43D: Ditch for cutting lumber," but SAWPIT, when it became clear, made so much sense! :)