Oh, Mr. Ezersky. You are a clever one. I knew something was up when I moved out of the NW and suddenly found myself faced with unchecked squares. Those are those squares which are not in both across and down answers.

Well, only seemingly not in across answers. In fact, when read across by jumping up or down a level as needed, you get a full answer. My iPad app told me with a blinking info message that the clue at 53A actually refers to an answer that starts in the first square of the 12th line. In this case, 53A: Group that bows onstage gets the answer S-T-R-I-N-GSECTION.

But what's really clever is that the parts of the answers that bounce back and forth between lines are all synonyms for different types of cords: thread, lace, and string. Or things that actually would bind, say, a shoe together by moving back and forth. Very pretty.

ALAS, I made too many errors to claim victory over this one. I had SnOB for a "Gross figure". I originally had nTh for 19D: Series finale? (ETC), and while I corrected the E, I failed to recognize that ETh wouldn't answer. And finally I originally had wIn for 37D: Top (LID), and while I fixed the L, the sad N remained incorrectly in place. 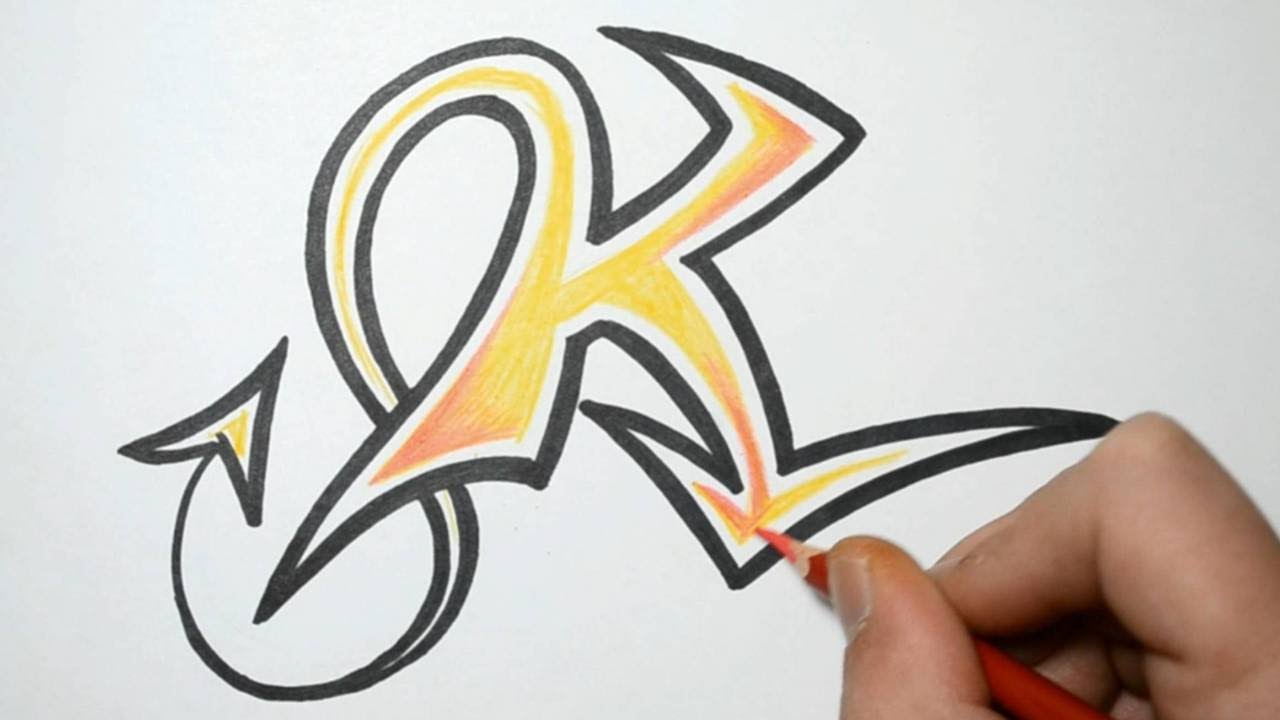 The only answer I have any problem with is COAGENT. This seems fake to me. I ACCEPT (in the sense of "stomach") that it is a potentially usable term. It's just that I can't imagine anyone actually ever saying it.

Otherwise, there's the excellent GLOTTIS and ENSCONCE. ANAHEIMCA is crazy. That's just a constructor going AMUCK, but in a good way.

Also, 1A: African menace (MAMBA) had me very confused for a while. I really wanted "tse-tse" even though it clearly didn't fit, then I tried "ebola".

Why is Scotland the Land of Cakes?