I fought with this Saturday puzzle right down to m last letter, which for me was the O of STIMSON (1D: Secretary of war to Taft, Roosevelt and Truman) and OLES (24A: Encouraging words). I just looked at xwordinfo.com to see if "Encouraging words" had ever been used to clue OLES before, and it turns out that it has been, twice, both in the 1990s. So it's new to me. But that wasn't the only thing that slowed me down.

The central Down entry in this unusual grid pattern, EASTERNER (19D: Connecticut Yankee, e.g.) was another one. I was not aware that the term was so general. And I'm not familiar with the phrase NOTHINGBURGER either. CONTORTIONIST (15D: One who gets bent out of shape), on the other hand, I am all too familiar with. We recently saw the Cirque du Soleil, and the contortionist in the show that night seemed to have no spine at all. There were moments in his performance where I honestly could not be sure which were arms and which were legs. So disturbing.

I'm not sure I buy TENMILE as a "Road Runners' race classification." The only one that I've ever heard of was Charlie's Road Race in Worcester, but that was back in the '80s! Are there others? Well, I guess Mr. Ross must know of a few... 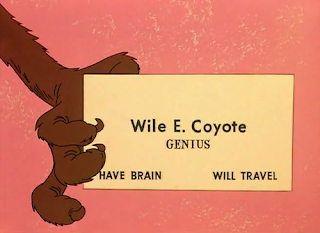 But I don't want to sound like I'm complaining. I enjoyed the challenge, I liked many of the entries, and I thought the SE corner was particularly nice. But still... I guess I didn't love it.
Posted by Horace Fawley at 8:48 AM