Let's start with the clue that gave me the most trouble, at 28D: Round parts? (BEERS). It only just came to me, as I am writing this blog post and drinking a Brooklyn Brown Ale, just what the clue is getting at.

I'll tell you one thing I am SUREOF: it helps in the solving of a puzzle when 1A falls right into place. I feel like we only just had MWAHAHA as an answer, so I barely hesitated at all in entering it. Perhaps I might have hesitated a little had I been solving on paper with a pen, but it was confirmed very quickly by several crosses. I sort of like that we also have MALALA in this grid. Just imagine if Ms. Yousafzai were hatching a nefarious plan. Would she laugh just like that?

Other clues that were right in my wheelhouse included 26A: What "epistaxis" is a fancy medical term for (NOSEBLEED). Also 31A: Epcot's Spaceship Earth, architecturally (GEODESICDOME). 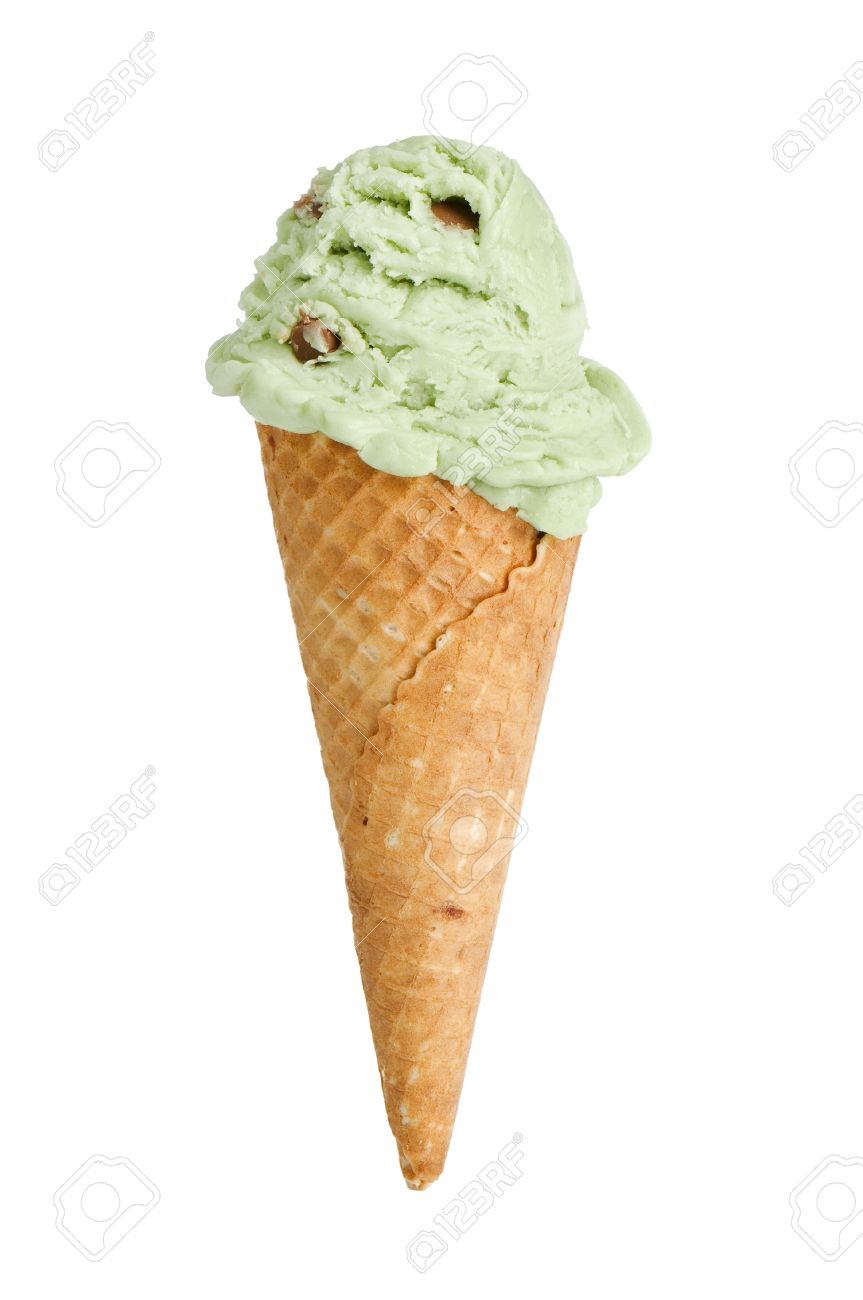 At one point in the solve, I was considering whether a person domesticating a Canadian duck would use a whip, before realizing that MoTE was incorrect. Once I replaced it with MITE, LIONTAMER came into focus. Much more appropriate.

I enjoyed 20A: Game where you don't want to reach the top (TETRIS) as well as 7D: Like some suits and states (ALTERED).

Perhaps the SE corner isn't as strong as the rest of the puzzle, but that's just a BLIP on my radar. Good stuff.