It's been a long time since we've had a good "letters spell out a picture" type of puzzle. I am always incredibly impressed by the care and thought that go into the construction of a grid like today's. Coming up with an image that can be represented by connecting the dots in a 15 by 15 puzzle, and then those letters are fixed in place.

Today we get a spring-like image of a CATERPILLAR turning into a BUTTERFLY in a CHRYSALIS. It's all very lovely. On the other hand, it doesn't make for a great solve. Knowing that the letters are going to draw an image doesn't really enhance the process of filling in the puzzle. So the theme loses impact during the solving process, making only for a nice sort of nod at the end.

That being said, there are some nice clues, including the sort of thing I always fall for at 52D: Pay for play (RHYME). Arg! Once again, I had no idea until four of the five letters were filled in. Nearby is a similar sort of thing at 58D: Married couple? (ARS). Is that how we spell the letter? I guess so. 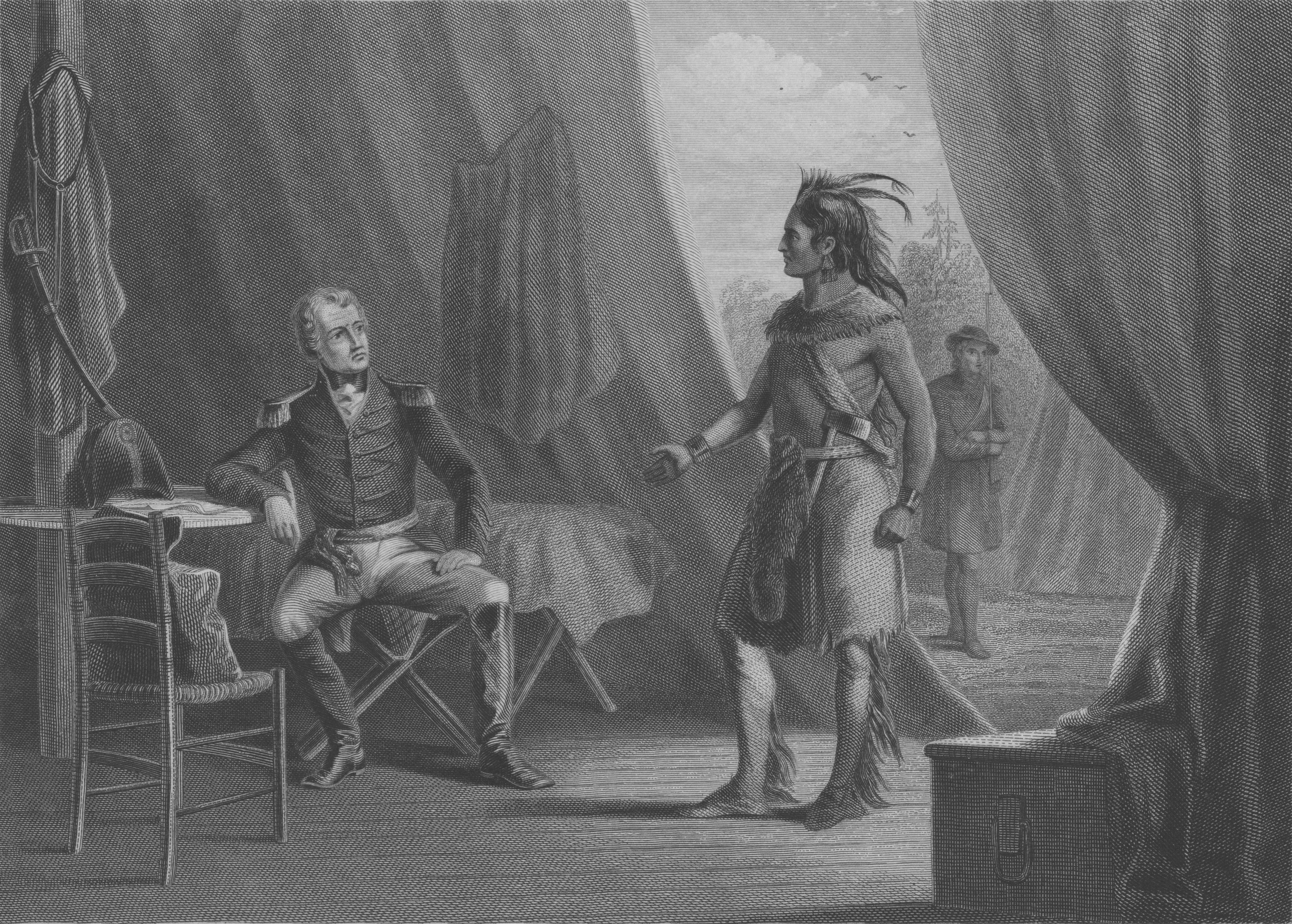 The pair of French bakery offerings (GATEAU and ECLAIR) were sweet. As it turns out, I awoke this morning from the middle of a dream where I was picking out really nice cookies from a bakery, so I was definitely in the mood for some fancy confections.

Some of the readers here will laugh at me for incorrectly putting in COStas at 28A: Sportscaster in the documentary "Telling It Like It Is" (COSELL). But in my defense, Bob Costas is a sportscaster, and was in several documentaries. In any case, it corrected pretty quickly.

In the area of entries to OVOIDAL at all costs? Very little. It's a smooth puzzle.