WORDS OF INTRODUCTION
Maybe I’m missing something big in the theme, but for me, it is barely a thing worth mentioning. I will, though, in an effort to both explain it and show, perhaps, my lack of understanding of it. Take, for example, KOHINOORDIAMOND, clued as “KIND words?” First of all, the very existence of this named diamond is only on the edges of my knowledge (and caring). That it can, or should, presumably, be broken down into four parts, “Koh I Noor Diamond,” is a new realization, and maybe then a language barrier enters the picture, but why those four parts have any relation to the word “KIND,” or, indeed, should fall under the title “Words of Introduction” is not clear to me. Sure, I see that the first letter of each part spells KIND, but why? Is it just a way to give us four letters of the answer? … The other theme answers are similarly random. 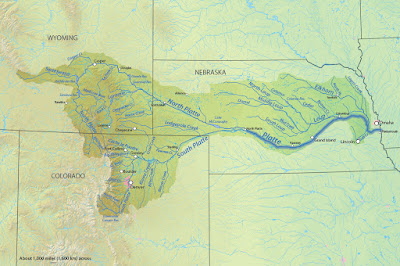 So let us look for meaning, or at least fun and excitement, in the other areas of the puzzle.
I did enjoy learning the trivia that ANKARA is said to have been founded by King Midas, and also in that NW corner, the clues “Earns a bronze?” (SUNS) and “Opinion piece?” (ITHINK) were fun.
In the NE corner, ABCB (Rhyme scheme of “The Rime of the Ancient Mariner” was a bit outré, but CRACKER (What Polly wants) was entertaining. And who knew an EEL could swim backward!? More good trivia! And speaking of trivia, how ‘bout that REUEL (Moses’s father-in-law)? How many of you dropped that right in without crosses? Not this guy!
In other areas, the clever clue “Ones who can’t change large bills?” for TOUCANS made me almost feel sorry for them. Do you think they’d ever want to? I mean, those things must be heavy!
I guess in the end, I would have been happier if this had been run as a themeless, and all the theme answers been given normal clues.
XOX
- Horace
Posted by Horace Fawley at 9:41 AM