Solved with my mother, in NYC, and a good thing too, or it would have taken even longer! I am very much in favor of tougher Saturday puzzles. Recently, they've seemed a bit straightforward. This sort of grid lends itself to a harder grind, with those very large sections of white space in each corner, and only a tiny little middle segment to give some entree into each section.

We got going in the NE - the NW was too challenging to get a foothold, especially when you drop Marlon Brando incorrectly into 2D (I also considered Orson Welles before finally hitting on the correct one, Peter OTOOLE, a crossword boon of a name if ever there was one, both a celebrity and chock filled with vowels).

I note that three of the four corners have one answer that's hard to IDEALIZE. In the NE, it's REALER. It's acceptable, of course, but don't we typically just say "more real?" In the SE it's ROADER. This one's a real stretch, as is 3D: Hardly the silent type (YELLER). Couldn't we just have had a clever clue about the dog?

My mother knew Anna KARINA, which certainly helped open up the SW corner. 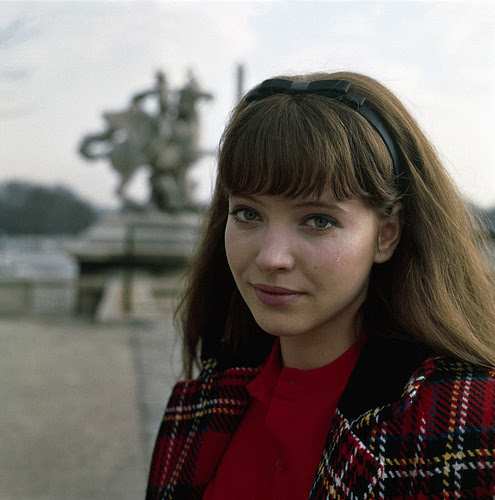 The NW was the last to go, and once again, my mother came up with ROLLOVER. I love all those Vs in that corner, and my favorite clue is at 21A: One after another? (ELEVEN). The other clue I enjoyed was 25D: Canine's woe? (DECAY).

Even though there were no really exciting sparkling entries, this is a solid and smooth 60-word puzzle, and a fun solve overall.