Do you think that Mr. Cee, given his name, would naturally be drawn to a theme where a letter sound is played upon? Well, perhaps. In any case, today trots out five phrases where the last sound is a version of the letter K. Or just is the letter K in one case.

I figured out what was going on when I had TOOTHDECAY and COMMUNIQUE in place. I was then a little disappointed in SOBRIQUET. Yes, it's spelled differently from the other French export, but really it's the same game.

MURRAYTHEK was a very odd answer. I had never heard of this gentleman before, born Murray Kaufman. Apparently he was an early adopter when it came to The Beatles, and they liked him so much George Harrison called him the "fifth Beatle." Nice to get some trivia, certainly, but the chutzpah of that unadorned K is shocking.

Well, maybe not shocking. That's a strong term. But in crossword blogging! I stand by it.

So readers of this blog may know that I'm not a fan of puzzles where sections are nearly completely cut off. And we get two here in the NW and SE corners. Fortunately they're large sections, so there were many ways to get toeholds inside of them. But I much prefer more flow. 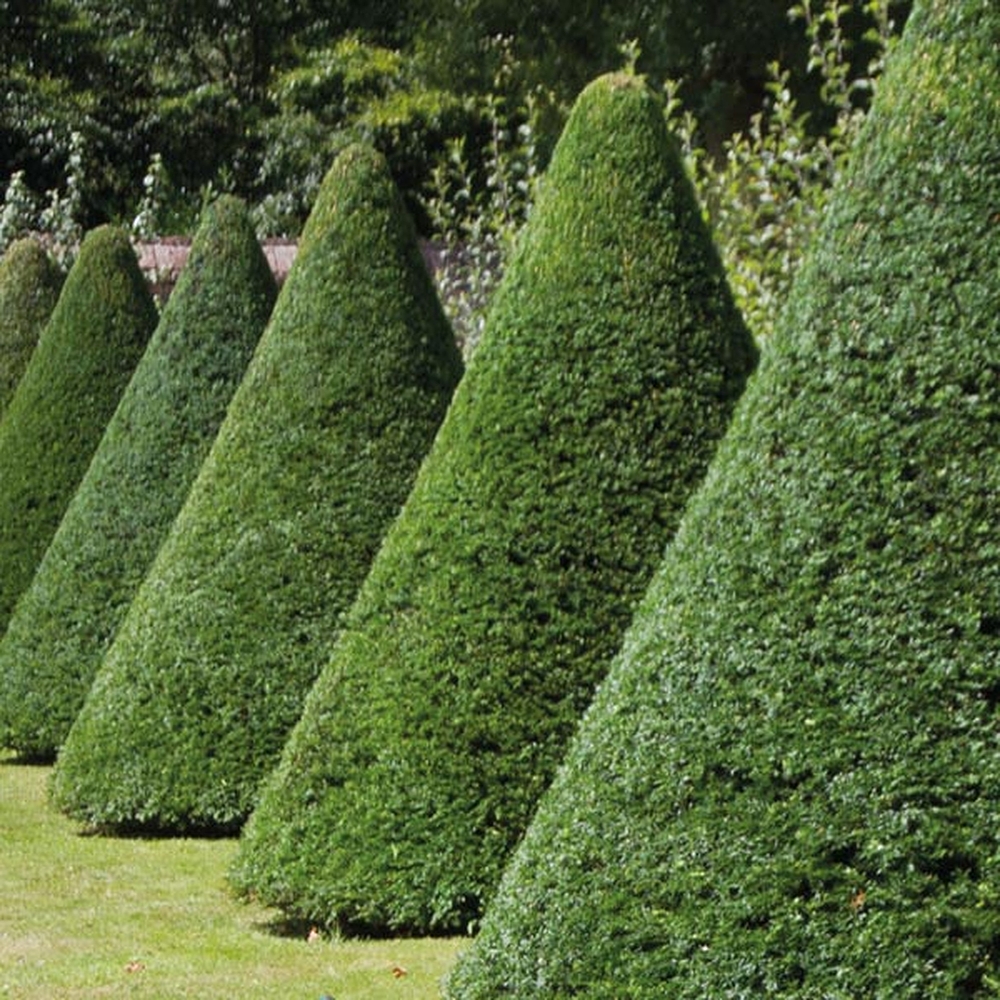 On the positive side, 2D is right up my alley, synaptic gaps and all. I can do without TAPIOCA, although I know some around here have been known to take one. 44D: Non-prophet foundation? (ATHEISM), on the other hand, fits me to a T.

I didn't love the fill (SAK, SEN, OYS, ERN) but the theme was interesting, 'K?