Well, I certainly could have done better on a couple of fronts here. My errors came at the crossing of BONAMI and BOLT (I put in an M and convinced myself that when you mOLT, you leave quickly. Maybe I was thinking about trees molting? Which is most definitely not a thing at all?) and at the crossing of HARP and SIP, where I put a T. A hart could be on an Irish Euro, I thought, and one way to test temperature would be to sit down in a pool. Okay, these seem pretty foolish in retrospect.

Meanwhile, the theme today is straightforward: let's make a pangram in the theme answers alone, using seven words which split the alphabet up in order. It's a little like playing the license plate game where you make the shortest word possible (or most interesting word possible) using the letters in order as they appear on a license plate. It works well in New York, where every license plate has three letters followed by 4 numbers. Massachusetts plates are less helpful, with their two letters and four numbers.

It ends up feeling more like a themeless than a true themed puzzle, with some interesting words like AFGHANI and PURVIEW and OXYGENIZE. I'm not convinced of the need for HEISMANTROPHIES. After all, the MNOP string is fully realized by letter 11. So why the plural? To make it 15 letters long. I imagine 13 letters long would have been impossible with the constraints created by the other theme answers. But I find it a little less aesthetically pleasing. 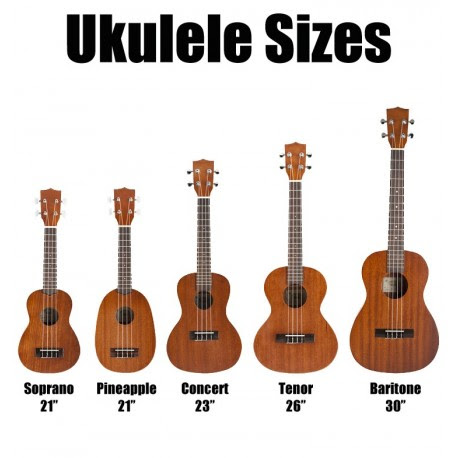 In any case, all of this means there's not too much room for interest in the fill. My favorite clue comes right in the middle at 24D: One who knows the drill (DENTIST) - avoiding the infamous QMC. I was also impressed by some of the challenging clues like 47D: Accepted applications (USAGES) and 68A: Passes (DIES).

Also, though, we get things like ILKS and OLDS and answers of that ilk. See? Why would it ever be pluralized?

So, on the whole, and perhaps because of some sour grapes, but more because I expect more from a Thursday theme, I was less impressed by this puzzle.