Fifty years ago tomorrow, the Aquarian Exposition began in THECATSKILLS, where Joan Baez, Santana, Joe Cocker, Janis Joplin, and many other performed before what some claim was half a million people. 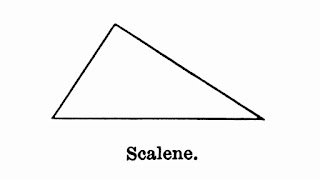 It was a big event, and its fiftieth anniversary is good cause for a tribute puzzle. The theme answers that hold the performers are all solid, and there are some good bits in the fill - the two "Showy neckwear" clues (BOA & LEI) were fun, and how can you argue with LEVAR Burton and Mother TERESA?

But as with the famous festival, there are certain unpleasantries that need to be put up with. CHOKEHOLDS and OBITS are a bit of a downer, man, and ODIC, ELHI, TRA, and ARB are, well, probably easier to cope with than running out of food and dealing with inadequate restroom and medical facilities. Those peaceful hippies all survived, and so will we.

I guess that, in a way, the constant stream of puzzles that comes to us through the interweb tubes is a lot like the stream of music that washed over the unwashed masses for four days fifty years ago in Mr. Yasgur's field. Some of it is great, some of it is not your favorite, but you're just happy to be there, and you appreciate every minute of it.