0:04:03
A puzzle built on a tragic fate, that of STAR CROSSED lovers Romeo and Juliet. Is it a coincidence that it was released amid the shooting stars of the Perseid meteor shower? We will, perhaps, never know. Such is our fate. But intention aside, we can still delight at the crossing of ROCK and CHILD, LODE and MORNING, FILM and ALL, LONE and GOLD. 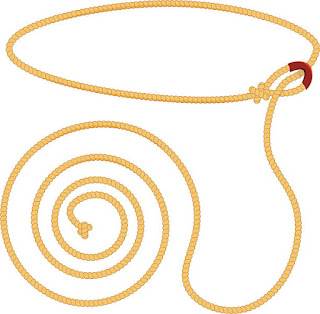 I find this theme interesting in that, aside from the revealer, half of each pair is contained within a longer answer, and the other half stands alone. I’m not sure I’ve ever seen a theme like that before. I kind of like the variation.
Crossword veterans might have appreciated the slightly different clues for OSLO (Norwegian city with the Munch Museum) and ERIE (One of five Greats), but I’m guessing few were tricked for more than a moment or two. The clue for EDIT (Tend to some p’s and q’s, say) was also cute.
I like the pattern of Os in the North - the block of four with two diagonally above. It makes me think that if ever I actually get around to constructing a puzzle with a theme, I might like to try making a visual theme rather than a semantic one. We’ll see, I guess, whether A: That ever happens, and B: It would be accepted.
LEAVEN (Cause to expand, as bread) is an interesting entry, but I find the clue wording a little odd. I can’t think of anything other than bread that could be leavened. “I caused the balloon to leaven by blowing into it” doesn’t really work. Well, I guess other baked goods...
For me, this is all about the theme, but it’s a good one, and on a Tuesday, I think it’s just fine.