If you're like me, you're pretty sure you've never heard, nor heard of, the 1963 Bobby Vinton hit BLUEONBLUE. But if you're like me, you don't really care that the reference is obscure, because you were able to figure it out through crossing answers and inference, and you like the color blue in all its variations, so you came away thinking that the eight shades represented in the theme answers made for a bright and colorful Tuesday morning solve. Right? 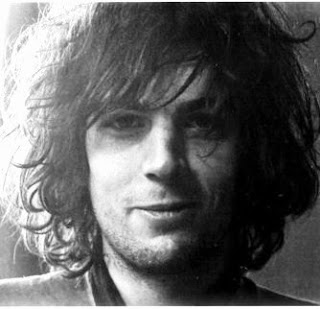 The first three theme entries (BABYPOWDER, ARCTICOCEAN, ROYALNAVY) are all perfectly normal. COBALTSTEEL is slightly more of a niche knowledge type of thing, but again, if you're like me, you'll be ok with that.

In the rest of the answers we find such comforting OLDTIME material as TOWNCAR for "Limousine," AVONLEA as the "Home of Anne of Green Gables," DATSUNS (I drove the fastest I've ever driven in a friend's 280Z), and COMPAQS (Pioneering personal computers) (Somebody had to lose that race, eh?). And I kind of enjoyed the "-ed" adjectives SLEEVED (Like LPs and some dresses) (another OLDTIME reference), TIERED (Like wedding cakes, typically), and TWEED. :)

So that's all good then, but on the other hand, IEST (Superlative ending with grass or glass) is probably the worst entry I've seen in several months, and AEC (Early nuclear org.) gets a solid "Huh?" Those are stuck fast in the "glue" category, but what they're holding together is pretty decent overall. Will you, like me, give it a thumbs up?