Today was an early solve late on a lazy Sunday. Writing two blog reviews in one day? What is the world coming to? Cats and dogs, living together... mass hysteria!

Well, maybe not anything quite as catastrophic as that, he said doggedly.

Right. Today's theme is kind of fun: two word phrases, where the second word can be found in order within the first word. Thus, 18A: Position sought every six years (SENATESEAT). The colored squares are somewhat necessary. Would I have figured out the theme without them? Possible. But would I have realized that MAINMAN and BESTBET were part of the set of six? I doubt it.

There's some fun fill in the puzzle. I liked ABSOLOM, an unusual find on a Monday. I think of the Faulkner novel, "Absolom, Absolom!" Beyond that, I thought the actual biblical character was in a Handel oratorio, but I find that was Saul and David, but not the son.

EPILEPSY is right up my alley, of course. The clue is technically correct: the disease is defined as the condition of multiple electroconvulsive seizures. As a cause, however, it's a little short of the mark. Idiopathic epilepsy is when we can't find a specific cause, but presumably there's something in the brain that's making the electrical storms happen, we just can't see it with current imaging techniques. 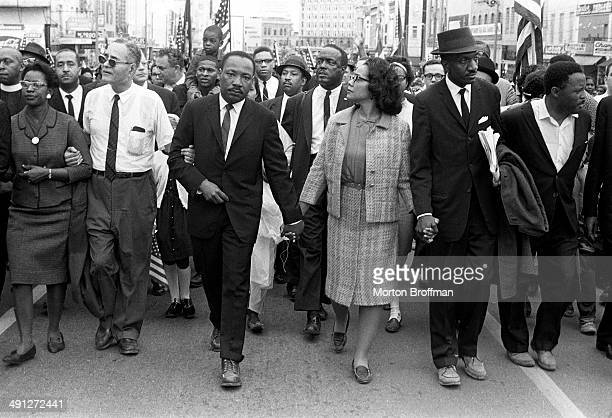 On a completely separate note, Hope and I were discussing Laverne and Shirley ("Schlemiel! Schlimazel! Hassenpfeffer Incorporated!"), which comes to mind because of Penny Marshall's shortlived marriage to Rob REINER. We couldn't remember David Lander, who played Squiggy. Oh, Frannie! Where art thou? I feel certain you would have come through.