Greetings, Dear Reader! It's the changing of the guard day today on HAFDTNYTCFCA, and after two great weeks of reviews from Frannie and Colum, you're stuck with me for the next seven days. Well, probably eight, actually, since I usually take Frannie's Sunday, too. And really, it might be even more, because for her birthday I gave Frannie a week's worth of "Get Out of Blog Free" cards. I don't know when she's going to use them, but I've got to be ready at all times! 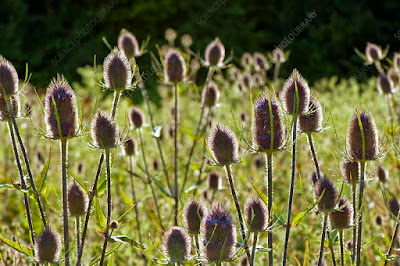 But for now, let's get to the puzzle at hand. The "arrangements" of the title refer to the rearrangement of letters in the theme answers - anagrams, if you will. Take the central pair - "Someone who is FORTYFIVE years old now will be OVERFIFTY in six years." That's a pretty cool find, if you ask me. Amusingly, at least to me, I had entered FifTYFIVE and OVERsIxTY before I realized the whole "anagram" thing. Only two letters off in each one, but so far away from actually being right.

Finally, "We can tell the boss's assistant is a SYCOPHANT because he always ACTSPHONY" is a pretty good find, too. Well, really, they all are. It's a good theme.

The fill strained in places, but there were highlights, too - "Turkey piece?" (ANATOLIA) and "Open-book examinations?" (AUDITS) were good QMCs, LITANIES (Lists of grievances) was good, and "Nick's cousin" (DENT) had a nice false capital.

Posted by Horace Fawley at 7:09 AM