I won't bemoan my error (I put REtROS rather than REPROS, something I'd never heard of - but I should have known a HARt does not have a soundboard). But this puzzle had my nod of approval right at 2D: Holst who composed "The Planets" (GUSTAV). Love that piece, the only one of his that ever really made it into wide circulation. He also wrote a number of songs and a relatively well known suite for string orchestra that is well known because it's appropriate for young players.

62A: Classic comics rallying cry ... or a hint to 18-, 30- and 49-Across (AVENGERSASSEMBLE) exactly describes what's happening in the circles in the noted answers. Three members of that august group of superheroes are split across the two words of the answers, or three words in the case of Wasp. Nicely done.

The other original avengers are Iron Man, and the Hulk. I doubt either would fit neatly into an acceptable phrase. Captain America didn't appear until the fourth issue, and Black Widow came in issue 29. So it's a nice set of three examples. 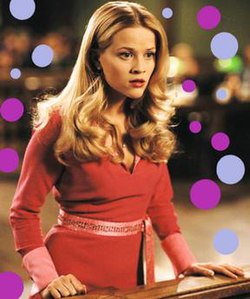 I like a lot about the fill today. In particular, DENMARK and RITALIN running down through two themers is nicely done. RAGEQUIT is always enjoyable. 32D: Rise from bed ... or drop to one's stomach (HITTHEDECK) is an amusing clue.

I'll also call out BEATBOXERS for that lovely X, and RABBLE just because I like the word.

Was this a more appropriate Wednesday than yesterday? Opinions welcome.