Every day is a good day to celebrate THENOTORIOUSRBG. Although I can't help but feel that the impetus for the creation of this puzzle is the realization that, along with the nickname, ONTHEBASISOFSEX and JUSTICEGINSBURG are all 15 letters long.

Well, just for good measure, we also get FLATBUSH and COLUMBIA, two stopping points along her biography. I did not see the biopic movie referred to in 17A, but I did see the documentary RBG, which was fascinating and well done. The idea of bringing a sexual discrimination case to the Supreme Court where the plaintiff was a man was brilliant. And sad at the same time. 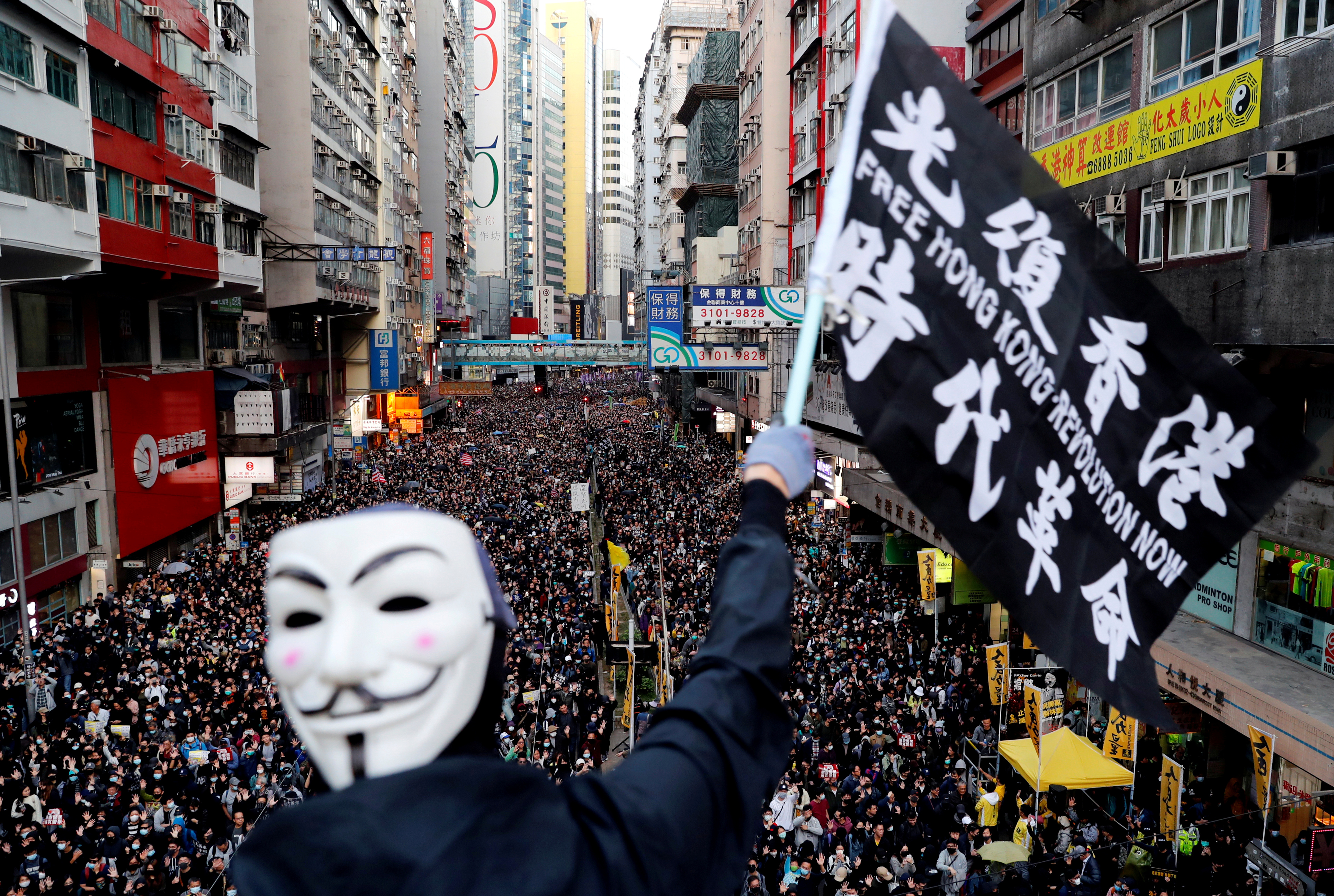 Anyway, enough about discrimination, politics, and... well. Let's just say ICANT. It's time to think about BUNS instead.

I was slightly concerned on opening the puzzle to see the massive NW chunk of white squares. Fortunately 1A: Segment of the Constitution that starts "We the People" (PREAMBLE) was a gimme. I wasn't sure about how to spell PROSIT, so that took a little working around. Similarly, ANISETTE always makes me pause: is it 2 Ns, 2 Ss, or 2 Ts?

62A: King or queen (MATTRESS) is a nice misdirect of a clue. There's not too much to complain about or make too much noise about. It's a fine Tuesday puzzle, if nothing mindblowing. At the same time, it's yet another debut, so welcome to the NYT, Mr. Levy!