It is satisfying when the Saturday puzzle is the hardest of the week. A tough nut to crack, something to sink your teeth into. Okay, I'm done with idiomatic clichés.

But once again, the byline told me I'd be in for a fight that went all fifteen rounds (okay, I lied). Mr. Charlson adores packing in the high-scoring Scrabble letters, and this particular grid shape means that it's tough to get a toehold in any area.

I actually broke in most successfully in the NE, after dropping in 26A: Takes evening courses? (SUPS), and then getting FLOPSY (her sisters Mopsy and Cottontail wouldn't fit). I tried eFfable at 8A, even though that's the exact opposite of "Je ne sais quos." XFACTOR is so much more apt both from a definitional perspective and from the perspective of who the crossword author is. But I had difficulty turning the corner to the south because I put ODDball in for ODDDUCK (love those three Ds in a row).

So then I moved to the SE, where TSK made ___TIME right, which then made ____MEN a good guess. From that I got KRAKENS, but I once again stalled out. See what I mean about this style of grid? 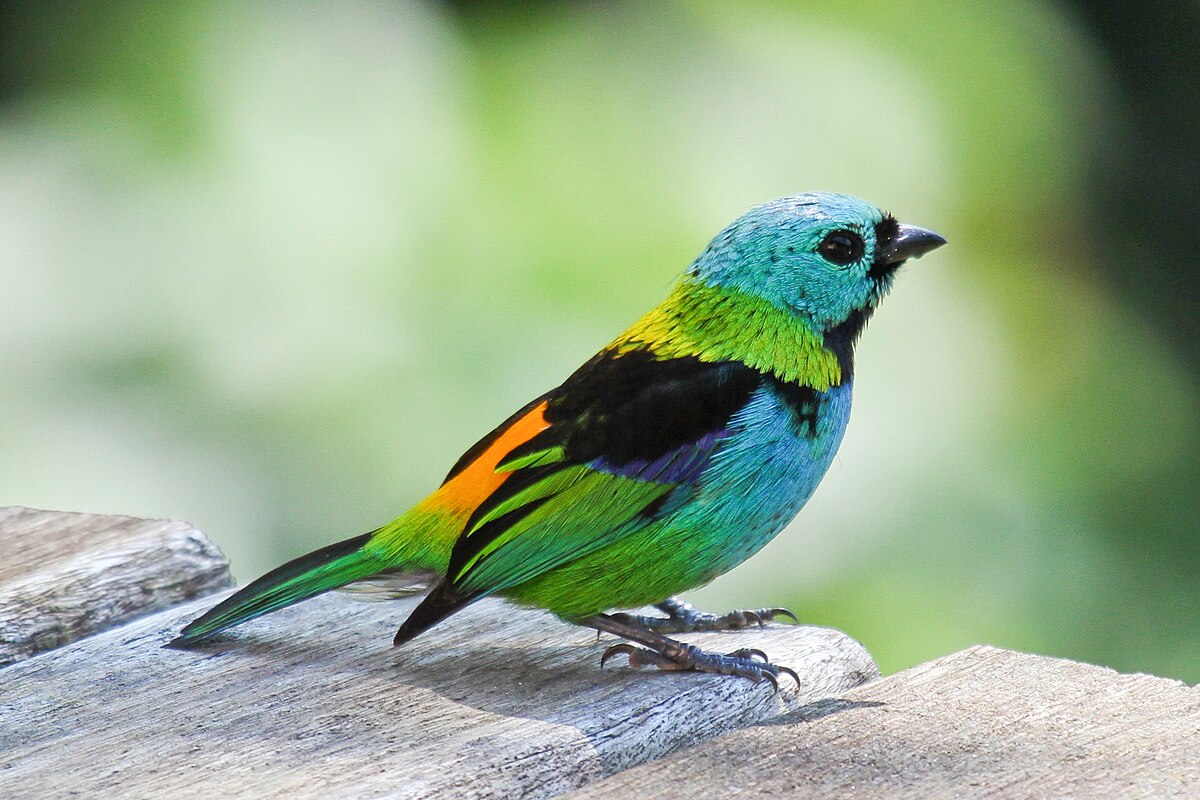 So it was on to the SW, where ACTI and IGOTCHA got me GOTHIC, and finally I got my first long answer in FASTTRACK, which opened things up well. I worked my way around the grid in the same order, more or less, finishing up in the NW. I had made things difficult for myself from the start by guessing omeNS for 7D: Hard-to-miss signs (NEONS).

Another great tricky answer came at 36A: Power ____ (TRIP). I tried gRId first but rejected that because I had ____TTO solidly in place for ADAPTTO, and the D didn't work. So I tried gRIP next, which worked for 27D, and so I somewhat confidently entered XEROPHagE. This is definitely wrong. That would imply a creature that ate dry things. Fortunately, TOMSWIFTY set me right. And isn't it great to see the name rather than an exemplar of said wordplay in the grid?