I was knocked out by a BODYSHOT today. I had all but the B, but I couldn't see how to make it into a drink of any kind ("Drink that's hard on the stomach?"), even after running the alphabet. I probably should have just guessed B since it works with BOFF, I guess, if anyone actually says such a thing. I still have no idea what the clue means, but I decided to give up and look up the answer so I could get the review written.

I've seen OPEDPAGE as a "Place to get a variety of views" (or similar) often enough to drop that right in. In fact it was my only solid entry in the northwest for some time. Eventually, I finally guessed HATER for "Constant critic" and then I saw FANSITES, which led to OPAL, DENY, and FLY.

In other areas, I liked MONAMI as a "Friendly term of address in France," but I was less sure about AURA for "Je ne sais quoi." I give it a Gallic shrug. In my world, "Stokes" has only the narrowest overlap with TENDS, but it is a Friday puzzle after all. I'm not familiar with BOCCI with a terminal 'i', but as far as I understand the situation, it's difficult for a snail to eNCH so I figured it out. 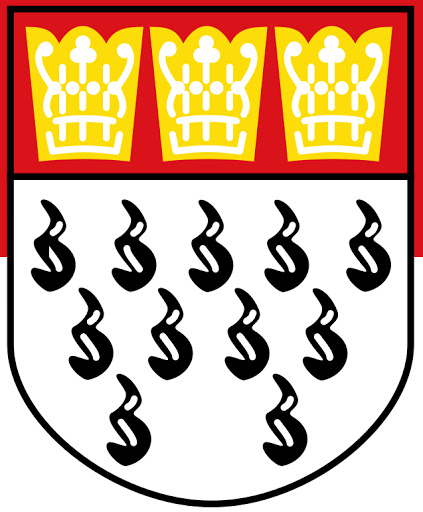 ONCLOUDNINE for "Sent" is nice, as is PLUM for "Choice." I thought "Hard to let go of, in a way" was a pleasantly tricky clue for TENURED. SPITITOUT made me think of Auntie Mame. I'm sure her comment would be, "how vivid." :) I haven't seen HARISSA in a puzzle before, but I have, happily, had it on my plate from time to time. I also liked SCOOCHOVER and EASTEREGG. I think my favorite today is POPO.

Well, I'm sorry to have DOGGEDIT today, but I'm glad to get the review up and shared with all of you before getting all ZEN for the weekend.