Hello, Dear Reader, how are you today? It's Horace, back to review puzzles for a week after two good weeks of puzzles and reviews by Frannie and Colum. We hope you enjoy this weekly reviewer rotation. The two-week break is a nice way to avoid burnout, and we hope that the variety of personalities and viewpoints keeps it interesting. That's the idea, anyway.

Speaking of ideas, Mr. Heaney's today is to examine movie titles and find humorous alternates that are still real films. It's easier to explain with examples. "Alternative title for 'Titanic'?" is WATERSHIPDOWN. Hah! And "Frankenstein" becomes DOCTORSTRANGE. Very nice. "Gone Girl" gets THELADYVANISHES, and "Cleopatra" is THEAFRICANQUEEN. They're almost too good! It's a clever idea, and I chuckled when they became obvious, so thumbs up on the theme. 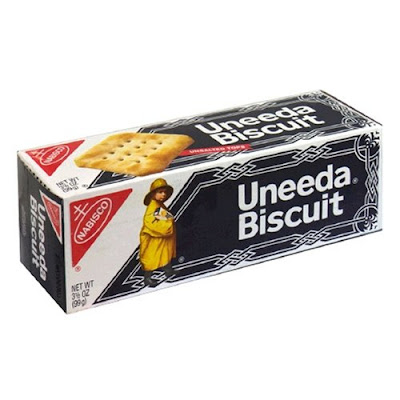 Filling out the rest of the grid are HITSONGS, TURTLES, and ANKLESOCKS, as well as foodstuffs like duck CONFIT, chicken parm with MARINARA, and the difficultly-clued VIAND. And then there's a smattering of the USUAL stuff - ETTU, UPI, OVA, PSST, EWE, and ELI, as well as some slightly more unusual stuff, like DIC, ITD, SANDL, MOR, ICI, OPI, and NUYS.

I was not familiar with the company SANRIO, and VARESE (Italian city NW of Milan) is some deep geography trivia, even for this recent visitor to Milan and wannabe SAVANT. I had to DEPENDON the crosses for that one!

I liked seeing the names AMY and SAL in the grid, and YON always makes me think of "The Little Engine that Could," which is never a bad thing. I thought the cluing was often clever (see: Hear here! (EAR)), and the theme, as we've discussed, was strong. So overall, thumbs up, if you ASKME.

And so, another week begins. ILL see you again tomorrow.