I was whipping through this puzzle in what I thought might be record time until I got hung up in the middle east where for the life of me I couldn't parse RA_DB ("Aretha Franklin's genre"). Derp. That wasn't the only problem I had in that quartier. On my first pass through I entered 'itty' for "Wee" where TINY was wanted. And the i from 'itty' made "Spring time" (LENT) more difficult than it needed to be.You could almost call it a comedy of errors.

And speaking of, today's theme featured quite an entertaining set of quotes from Shakespeare reinterpreted as comments at a cookout - although THEPOUNDOFFLESH purportedly brought by Shylock borders on the slightly icky, if one thinks too much about it. My favorite of the theme answers was "Cry from Hamlet when he spotted his favorite spice mix at the cookout?" (AYTHERESTHERUB). Delicious! I thought III clued as "Three on a sundial" was a missed opportunity for bonus theme material (think Richard or Edward).

I enjoyed the clue "A bit cracked" for AJAR and "Fish with no pelvic fins" for EEL. "Things that rhythm lacks?" (AEIOU) and "Bit of animation" (CEL) were good. LEES jeans made a nice pair, of sorts, with LEA & Perrins sauce at the two thirds mark. And the mention of Yahtzee (PAIRS) brought back pleasant if noisy memories. 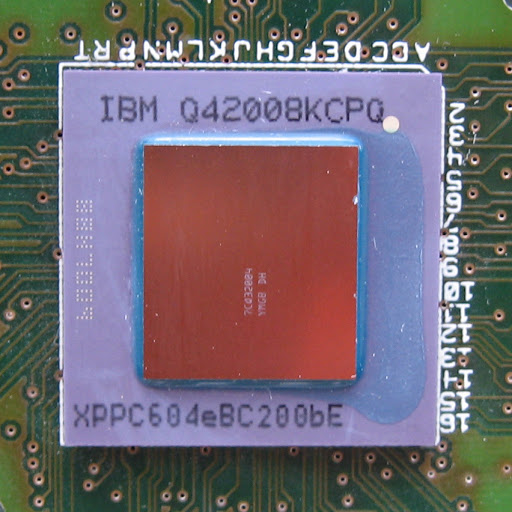 "One less than penta-" (TETRA) as a clue may be less than ideal and I always think ASHY is a little bogus as a word - but I don't want to make much ado about nothing. The theme was fun, AGED wine and cheese are mentioned, as are three lovely Italian locales, and everyone's favorite librarian, Donna REED, gets a shout out so all's well that ends well.