Wouldn't it be nice if there were something called a "back neat?" That way, the three Qs in the top left could be mirrored with three Ns in the bottom right. Unfortunately, though, the place "Where some unsolicited advice comes from" is the BACKSEAT. And what would the Qs and Ns represent, anyway? Oh, nevermind... 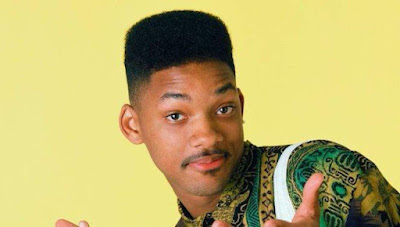 I enjoyed this somewhat breezy Saturday puzzle. One of the only trouble-spots for me centered around a word we see four or five times a week - OREO (Name for a Dalmatian, perhaps). I had "spot" in there and I was loath to give it up. But, of course, the straightforward "'It's nothing,' in Spanish" (DENADA) forced the change. I also had sawIN for a while instead of LEDIN (Ushered), but I was ABLE to overcome these little PERTURBations and finish in less than a third of yesterday's time.

Interesting clue for EUROZONE (Tender union?). I'm not sure if the intent was to use "tender" to mean currency, or if it is really a commentary on the fragility of the pact after Brexit. And "Card games are played in it" is taking the nickname thing a bit too far. I'm guessing "Card" refers to the Cardinals, but I've never heard that abbreviation before. "Cards," sure,... but maybe I'm missing something here, too.

It was strange to see duplication of the word "rumor" in "Rumors are carried by HATERS, spread by fools and accepted by idiots" and RUMORMILL. And it's funny how "Ran" could clue BLED or "led."

Not much more to say about it. How'd you like it?

Posted by Horace Fawley at 9:54 AM