Hi Folks! Horace here, filling in for Frannie for one day.

For the second day in a row, we have a really solid theme. We've got the names of all four countries that use the NORDICCROSS on their flags - that's three countries in SCANDINAVIA - SWEDEN, NORWAY, and DENMARK - and the Nordic country FINLAND. (In this house, although no known family still DWELLS in either place, Frannie has roots to the first country listed, and I to the last.) And in addition to all the names, we've got two examples of the NORDICCROSS in black-square grid art. The answers aren't perfectly symmetrical, but it's close enough for me. And I can't help but think PINE TREE is related to the theme, because there sure are a lot of them up there. But IGLOO, on the other hand, while given a clue (Home with a northern exposure) that makes it seem to fit in, is not at all associated with that region. But still, I say the theme is SODOPE. Well, I would if I ever actually said that. 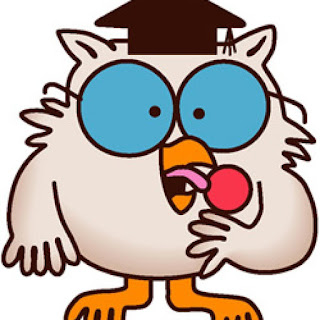 The fill contains some interesting entries today, the most interesting of which, for me, is GRIGRI (Climber's belaying device). I actually did a tiny amount of climbing in my younger days, and I remember learning about things like pitons and carabiners, and even about belaying itself, but I don't ever remember learning the word GRIGRI. But my ignorance doesn't make it unfair to use.

I'm guessing DOXED (Outed maliciously online) (I've also seen "doxxed") might be new to some people too. It's a variant of "docs" or documents - the things that would be revealed about someone. It's not a nice thing to do.

Let's see, aside from that, there's some French entries (AMIE, FRERE, CURIE), some sci-fi (ORC, OGRE), and the odd duplication in LOWNESS and GOLOW. But none of it will DETER appreciation of the puzzle as a whole. I say HURRAH!