Cute theme today of a "local success story." The grid is pushed out to 15x16, and is filled in, for the most part, with pretty clean fill. I don't love SHEP (34D: Herding dog, informally) (does anyone say that?), and we get some of the tired fill like OED, ABEL, NCO, HRE, OREOS, and YEGGS, but they're not too, too terrible. 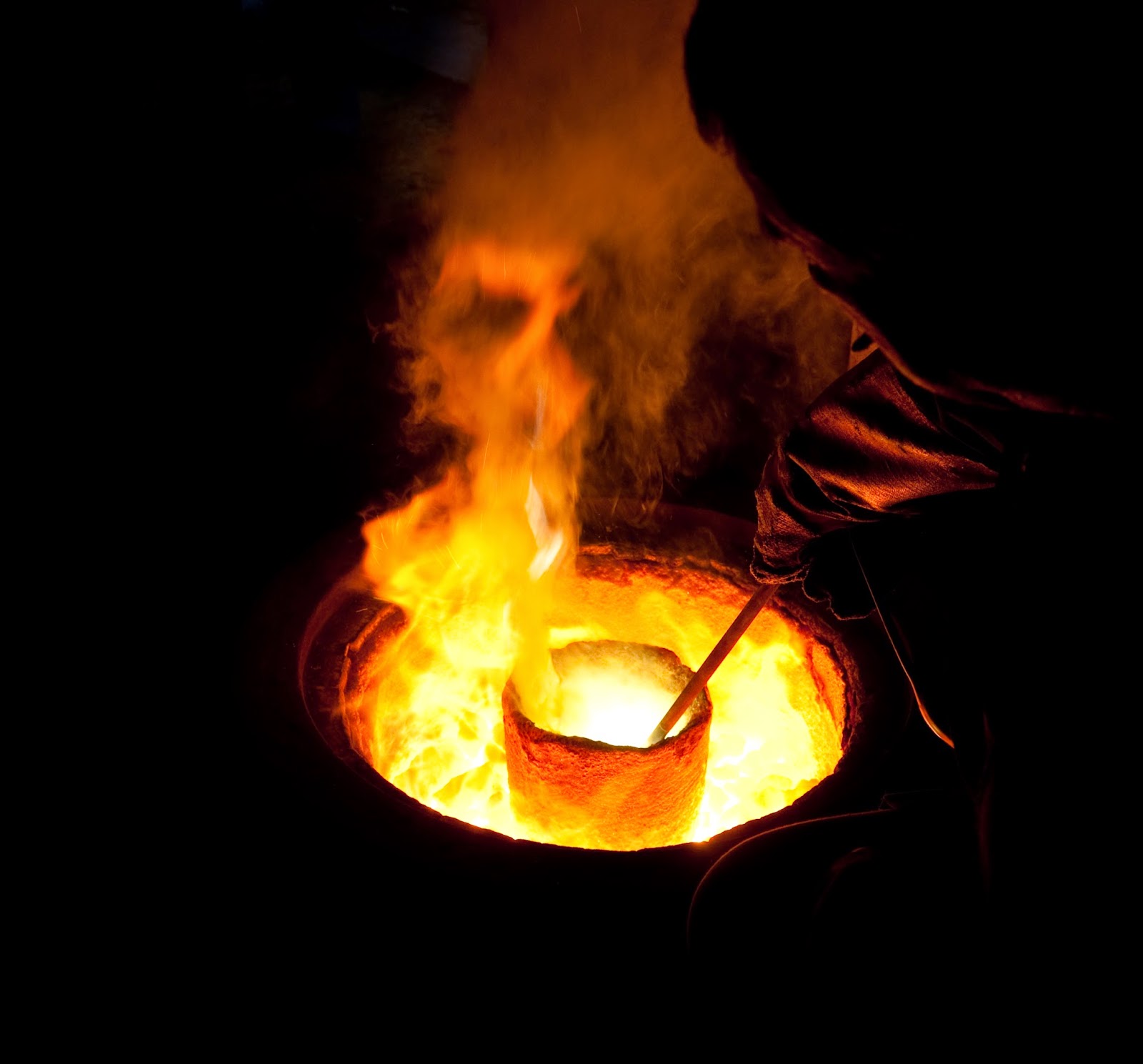 On the brighter side, I enjoyed HEREBY (21D: As a result, in formal language), AGHAST (4A: Shocked … SHOCKED!), and LOITER (15A: Hang around a public place), and NINEMONTHS (31D: Pregnant pause?) had a lovely clue. It probably doesn't need the question mark, but I'm giving up caring about that issue. Sometimes they help, sometimes they help too much, sometimes they just confuse, sometimes they seem unnecessary and/or inappropriate. There. I've summed it up, now let's move on.

As I look around, there's not much more that jumps out at me. There's so much theme - 57 letters worth - that there really isn't that much room for long, interesting, non-theme. And the more I look, the more I see things like ADA, SER, ITLL, TRYA, ANO, SRO, and DIO. Not the greatest. One weird thing is that we just saw ABEL yesterday, and we also saw a clue very like 11D: Start of a web address? (IMHO), but the answer was different, so that threw me for a minute or so. Which reminds me, when I saw the clue 34A: Longtime Pittsburgh product (STEEL), I briefly considered "paint." Wouldn't that have been tricky? But I decided there was no way that could be the answer on Monday, so I went with the more obvious choice.

Sooo… it's not a PAN, and it did have a little too much BLAH, but as I said, the theme was cute and clean, and there was a lot of it. And I kind of like the name OZARK, so let's call it a decent enough Monday.