Well, this is the second Sunday in a row that we've enjoyed. I wonder if that's a record?

All snarkiness aside, this was really quite nice. I enjoyed the full symmetry of the grid right away, but it took us putting our heads together toward the end to figure out exactly why it had such a look and what was going on. We looked at the unchecked squares and saw, W, N, and E, and quickly realized part one, that the compass points had something to do with it. Then, shortly after that, we saw that our main problem areas were in symmetrical sections. AHA(S)! For a moment I wondered whether each quadrant would be represented by its respective location - NW, N, NE, E, SE, etc. - but that was quickly overruled, and then it all fell together. The only question, which we did not get right at first (I wanted the more natural NSEW or even NSWE), but when that didn't work, we remembered the old NYTX maxim "Across is more important than Down" and WENS (gross) got the "Well Done!" 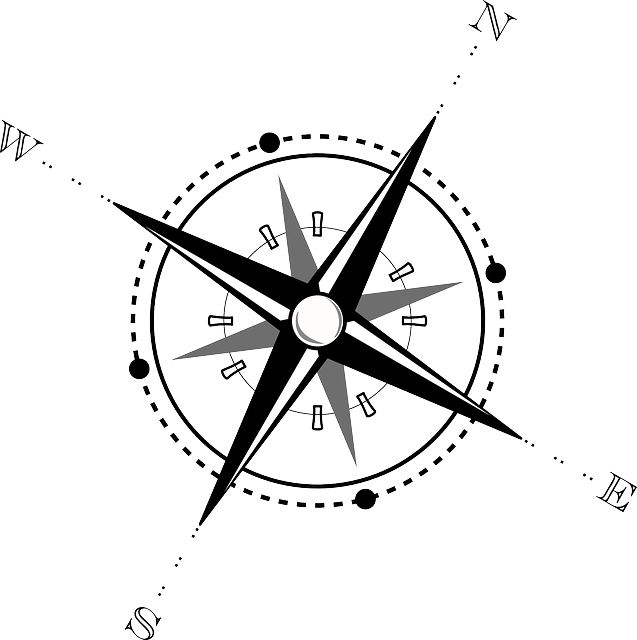 Nothing too long today, which I think is partly why I liked this one so much. It was more like a big weekday grid than the usual Sunday 21x21. Know what I mean? Nothing over a ten (or, with the rebus, eleven). Sure, there was a lot of familiar material, but I don't know… it just didn't bother me.

A couple of unknowns - MASER (83A: Atomic clock part), and ZENO (37A: Paradoxical figure?), and of those two, the more interesting to me is the latter, a fifth century BCE philosopher famous for using paradoxes. He is also credited with being one of the first to use the reductio ad absurdam argument, and - Huygens alert! - one of the first to discuss the idea of mathematical infinity. This, in fact, was the foundation of some of his paradoxes. Here's my favorite of the three I just read about on Wikipedia -

If everything when it occupies an equal space is at rest, and if that which is in locomotion is always occupying such a space at any moment, the flying arrow is therefore motionless.[12]
– as recounted by Aristotle, Physics VI:9, 239b5

In the arrow paradox (also known as the fletcher's paradox), Zeno states that for motion to occur, an object must change the position which it occupies. He gives an example of an arrow in flight. He states that in any one (durationless) instant of time, the arrow is neither moving to where it is, nor to where it is not.[13] It cannot move to where it is not, because no time elapses for it to move there; it cannot move to where it is, because it is already there. In other words, at every instant of time there is no motion occurring. If everything is motionless at every instant, and time is entirely composed of instants, then motion is impossible.

Now there's a good definition of being INIDLE (95D: Not going anywhere)!

Lastly, since we're talking about Greeks, wouldn't it have been better if the 97A: Last Oldsmobile (ALERO) had been the Omega?