Sometimes the Sunday grids look more huge than other times, and this is one of those weeks. Is it really just a 21x21? I guess so, but damn, look at it! So many letters! … and no, I'm not drunk. 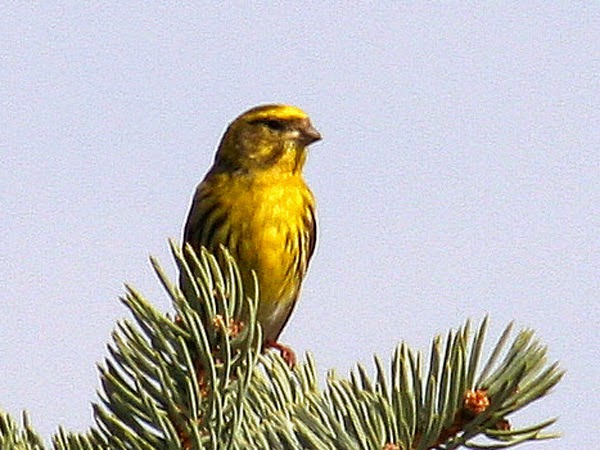 So it's six four-word phrases made up of four-letter words. That's the theme? And one is a Reagan quote? Hmph. My favorite one is SALTLAKECITYUTAH (48A: The Crossroads of the West), because it's such a real thing. It just IS, know what I mean? And no, I haven't even had a drink!

Loved certain parts of this, like the cute (can it be called cute? Is it "too soon?") clue for JOANOFARC (80A: Historic figure with a reputation at stake?), CALORIE (21A: Small thing to burn) - because I've been successfully counting them since April (why yes, I've lost about twenty, thanks for asking!), ABUT (87A: Go cheek-to-cheek with) - because we are obviously meant to think "a-butt," and STOIC (98A: Unflinching) - because I just read all about them and their "front porch" philosophy. They took their name from the place they used to meet - Zeno's front porch, or, in Greek, his stoa. POLL (126A: Take in some views?) was nicely clued, and ENCLAVE (124A: Vatican City vis-à-vis Rome) is a nice word.

There's some junk in here, as is often the case on a Sunday. ASAMI (32D: "Ditto") seems oddly forced, some weird prefixes and abbreviations like IDENT, STETHO, OVI, ACTH, and NEURO. I kind of hate the word CAGER, and I also dislike being reminded of SCALIA and the NSA.

The toughest area for us was in the NE, where SERIN (15D: Relative of a canary) (pictured above) crossed TANEY (35A: Chief Justice during the Civil War) (three Supreme Court names!). I had guessed "edgy" for 29D: Hard to grasp (EELY), which made that area and LOINS (39A: Private parts) (Huygens!) very difficult, but Frannie finally worked through it and we guessed correctly on the N in TANEY. Phew!

On balance, it was a decent enough Sunday.