It's been a string of uncharacteristically difficult puzzles this week. I handed this one over to Frannie when I was about half done, as nothing was coming to me immediately. She filled in everything but the "WC" of WCHANDY (38A: "St. Louis Blues composer) (who?), but we got that when we looked at the puzzle's theme. HEADSTARTS (59A: Race advantages … or a hint to 17-, 23-, 38- and 49-Across) is kind of funny, really, except that it gives us the aforementioned WCHANDY and the somewhat unusual PRIVYCOUNCIL (23A: Monarch's advisers). 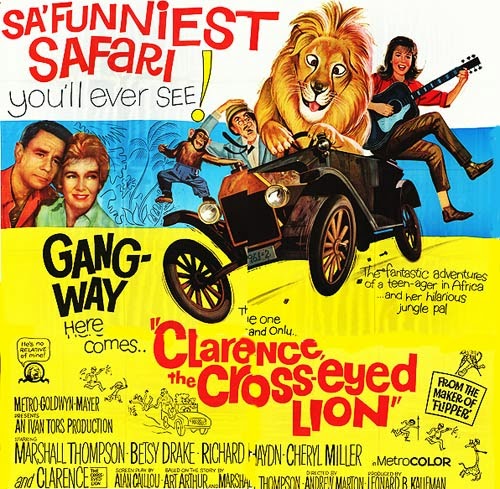 On the brighter side, ISAACSTERN (11D: Musician with a Presidential Medal of Freedom) and KAZAKHSTAN (28D: Former Solviet republic) (why didn't they say "Former SSR," since they love that abbreviation so much?) were lovely tens. And PROMPTS and PAYDAYS weren't bad either, although the second being pluralized takes a point or two off, I suppose.

I don't know, it seemed very non-Wednesday-ish, which I suppose is good, and the theme is nice (especially "can"), but I didn't end up loving it.