An interesting "Word Search" puzzle theme today, with ten three-letter body parts hidden in the Across answers. Let's see, we find GUM, TOE, JAW, RIB, EAR, ARM, HIP, LIP, EYE, and LEG. That's ten. It is rather interesting that BOSOM, and rather unfortunate that ANUS can also be found. And ORA is Latin for "mouth." EGO is in there a couple times, but I guess that's not physical. And lastly, way down in the SE, you can find a slightly bent NOSE. Is that enough? 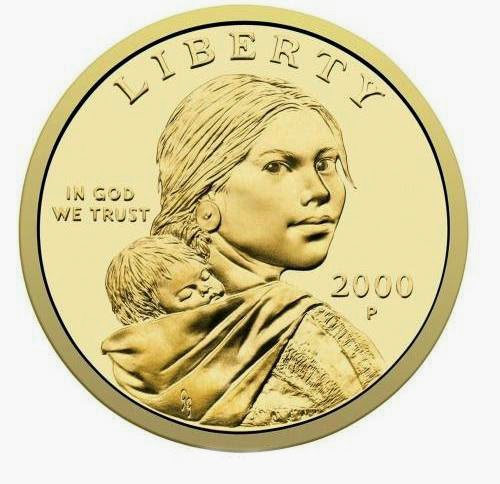 My primary complaint with this puzzle is its use of TALCUM as a 52A: Soft rock. The son of a geologist, I put "gypsum" in there immediately, which is number two on the Mohs scale, and would definitely qualify as a "soft rock." Talc, is number one, of course, and sure, it comes from the Latin, and maybe that's a valid scientific alternate, but nobody calls it that. Why not just clue it with a reference to the powder?

Another slightly odd clue was 21A: It may be raised in a company's new building (MORALE). Yes, I suppose that's true, but it just strikes me as an odd choice of morale-raiser. On the other hand, we loved the trivia in 21D: According to legend, at age 2 he identified a pig's squeal as G sharp (MOZART). What else could it have been?, but still, it's fun. And nice trivia also in BEIJING (42D: Literally, "northern capital.") As opposed to "Nanking?" Yes. cf. Taipei and Tainan.

The West was where we finished today. I put in ONATEAR (35A: Rampaging) on my first pass, emboldened by the fact that it held an EAR, but 27A: Series of watering troughs? (AEIOU) held us back for quite a long time. MOGULS (29A: Big guns) was very clever, and JARULE (18D: Rapper who co-starred in 2002's "Half Past Dead") did not come quickly, perhaps because we had gone with the "G" spelling of SACAJAWEA. The JAW should have tipped us off sooner, but, well, it didn't.

As a Bostonite (no, nobody says that), it was nice to see ESPOSITO (39D: First N.H.L. player to score 100 points in a season) in there instead of the usual "Orr." And lastly, we liked the one-two combo of SPOCK (47A: TV character who says "Captain, you almost make me believe in luck") and SPACESHIP (48A: Enterprise, for one), although I was briefly stalled there by wanting "starship."