Tricky! A lot of fun stuff in this one, which was technically a FWOE for us because I entered "eSE" for OSE (30A: Malt finisher?), and never looked back, even when ORSINe was filled in for ORSINO (12D: Duke of Illyria, in Shakespeare). Other than that, though, no troubles. 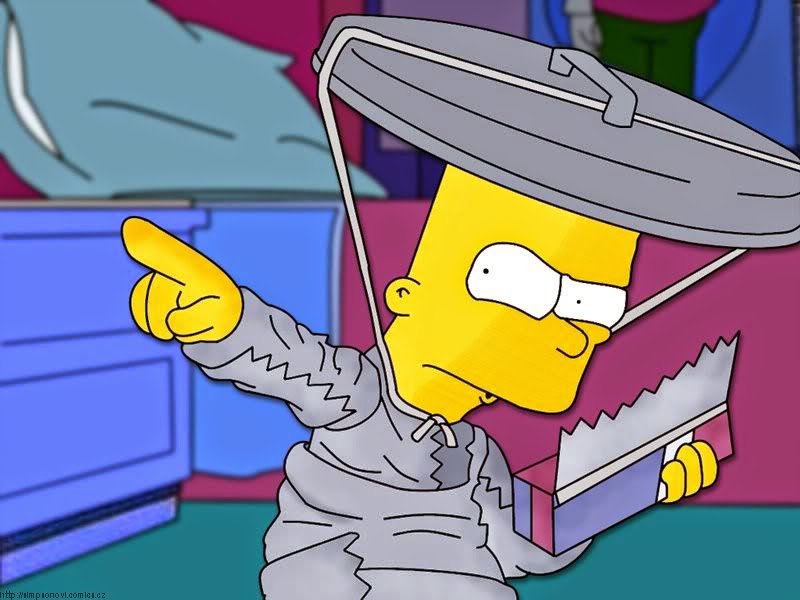 Some nicely misleading clues here. 16A: Point of origin for some flights (AERIE) had us stumped for a long time on a very common crossword entry. 19A: Cause of many unwelcome lines (AGE) was cute, but I got that one right away. One of the benefits of being so old, perhaps… I enjoyed the references to Ratso Rizzo (ENRICO (21A: Ratso's given name)), and the ROADRUNNER (24A: Predigital beeper?).

Frannie seemed to recognize that PINKYSWEAR (48A: Use a two-digit confirmation code) was a thing. I was thinking along those lines, but was stuck on "Scout's Honor," even though that's three, I think. Was Cub Scouts two? Anyway, it's not important.

SQUIRTGUN (57A: One may soak a competitor) and PUTSASIDE (61A: Tables or shelves) (great clue!) was a good pair down in the SE. Crossing NEOLOGIC (37D: Linguistically adventurous) and GERTRUDE (38D: "Most seeming-virtuous queen," in Shakespeare) too. A lovely corner.

Also enjoyed, for once, a HANGOVER (2D: It can be a headache), IDEEFIXE (3D: Preoccupation) was some nice French (that major is finally paying off!), and MAGNUMOPUS (10D: Prime piece) is lovely.

Not super-familiar with the expression 54D: Give ____ (have any interest) ARAP, but I suppose I ought to be. One little thing, though - Couldn't a MYOPE (10A: Person lacking foresight?) be thought of as someone who has "fore" sight?  I mean, I get it, they can't see into the future ("far"), but it sounds like the opposite, doesn't it?

Overall, this was a very enjoyable Saturday puzzle. Thumbs up!