I entered "helmet" and "sombrero" immediately on my trip through the Acrosses, but when a few downs showed them to be incorrect, I worried that I was missing something big. Then when the M in FARREMOVED (17D: Very distant) fell into the space where "sombrero" had been, I all of a sudden figured out that it had to run backward - ORERBMOS (31A: Siesta shader)! Before getting any of the other ones, I worked out that the revealer must be FLIPONESLID (61A: Go crazy ... or a hint on how to enter five answers in this puzzle), and was momentarily put off by 1. the word "ones" and 2. how it seemed rather a vague way to say that some entries had to be backwards. Then I realized that a sombrero was a "lid", and that it had been flipped. D'Oh! I quickly put in REKLATSREED (17A: Sherlock Holmes accessory), TEMLEH (28A: Biker gear), and ARODEF (48A: Sinatra cover) (nice clue) and thank goodness I did figure it out, because E_LU_RAY (47A: Orthodox trademark (EKLUMRAY)) was looking terrible. 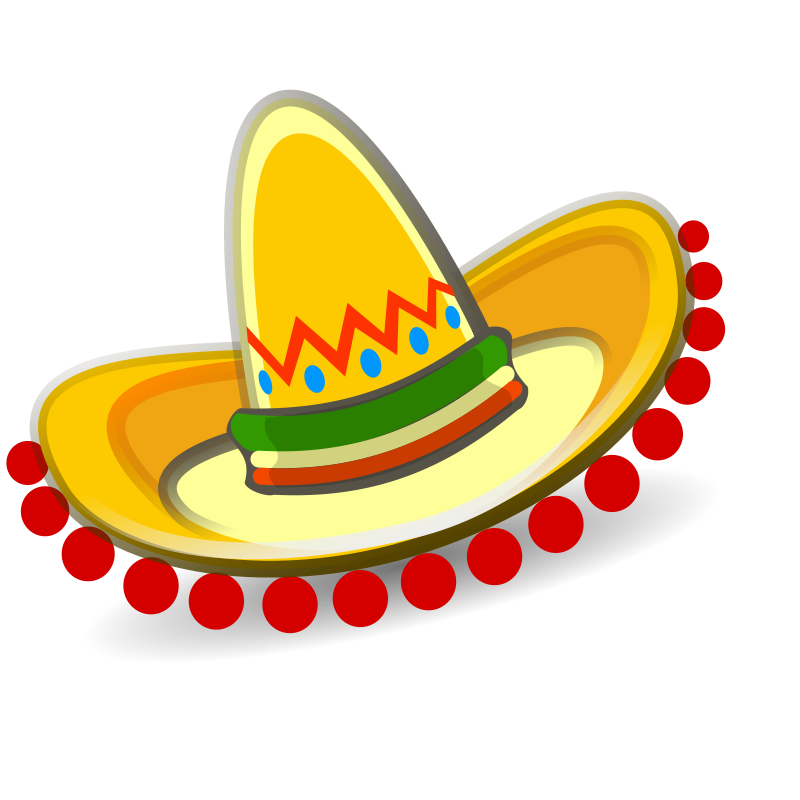 The non-theme long fill today was quite good, I thought. FARREMOVED (17D: Very distant), TYRANNIES (38D: Oppressive regimes), and MIXOLOGIST (30D: Bartender) are three nice examples. TASSE (28D: French cup) is probably foreign to many (see what I did there?), but it is what told me that "helmet" wasn't right the way I had first entered it. I like the clue for HERO (27D: Lover of Leander, in myth), and it was probably that one that told me "sombrero" was wrong. But getting back to French, the clue for OUI (60A: Parlement assent) was devilish, I thought, because a quick scan might allow you to believe it was really "Parliament assent," which would lead to something like "yea" or "aye," but I thought they were making up a French word "parlement" to mean, sort of, "speaking," but in French, giving "oui." It turns out, I guess, that "parlement" means "parliament" in French, but I've never heard it before. Maybe it's French Canadian. Who knows. Bottom line, though - tricky.

More good - INPEN (6A: Improper way to take the SAT) is funny because it's true, FIB (11A: Not a very big invention) was cute, and it seems that every single thing I see from the ONION (50A: Source of the headline "Study Finds Blame Now Fastest Human Reflex," with "The") is hilarious. How do they do it?

Not-so-good - ASIP 51A: Take ____ (sample some). I guess it's fine, but I didn't love it. ILEUM (65A: Small intestine section). I suppose Colum will know this immediately, but, well, I didn't, and who wants to think about the small intestine? LLB (62D: Legal deg.) OK, sure, whatever. Plural ELKS (3D: Game with horns) seems odd. Took a guess that 42A: The economist Adam Smith, for one was a SCOT. Never heard of GINO (58D: Pop singer Vannelli), and it was another case where a quick glance might have led one to enter "MILI," even though that would have been wrong on several levels. Not that I did that or anything, and not that that really jammed up the SE for a long time...

Overall, I guess I liked it.