We found the intentionally misleading punctuation in 30A: Some nerve! (OPTIC) unusual. It's not often that they do something like that. I guess they treat those differently from question marks. Or, more likely, they treat Saturdays differently from the rest of the week.

Didn't love OARERS (59A: Galley slaves, e.g.) or HOF (53A: Cooperstown inst.), and SODDY (32A: Nobelist Frederick ____, pioneer in radiochemistry) is completely unknown, but I guess Nobel Prize winners are all fair game, and the crosses were all gettable. And hey, one of them was SNL, which I just mentioned yesterday as a crossword darling. And speaking of recurring themes, isn't it funny how this Hamlet clue 5D: Hamlet takes a stab at it (ARRAS), also goes with our conversation of this past Monday about the answer "FATALLY?" 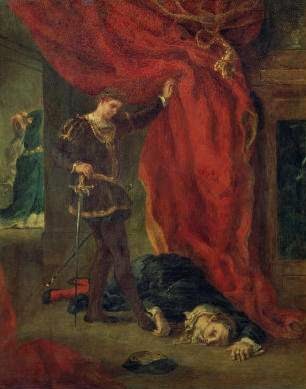 Let's see, what else… we thought the theme was both a little light and a little weak. CTR in the middle of four answers, two of them being slightly off-puttingly commercial? Well, ok. I guess it's fine. Did you happen to notice that "What Not To Wear" (it ran 2003-2013) fit in perfectly where PROJECTRUNWAY (33A: Fashion series since 2004) belonged? I did.

Lots to love in this one, and not much SLOP. Thumbs up.