Well, this one flew by until the SE, and then I spent about ten minutes there before putting it aside and going to work. When I got home, I gave it to Frannie and it took her all of two or three minutes to correct my mistakes and finish it up. She'll be gone for a couple months, starting soon, and I don't know what I'm going to do while she's away!

So let's start off in earnest with the very first clue - 1A: Buxom (BIGBREASTED). How likely do you think it is that 1A in the New York Times Crossword will ever be 1A: Well-hung (BIGPENISED)? Probably not very likely. But since it's ok to objectify women in society at large, it's ok with Will Shortz and the NYT. So be it. Mr. Woolf almost seemed to regret it right away with 15A: With 17-Across, the B-side to "A Hard Day's Night" (ISHOULDHAVE/KNOWNBETTER).

In other areas, the four nine-letter answers are all good: RATPOISON, ACTNORMAL, SHRINKAGE (13D: Washing woe) (not "cold-water woe," we notice...), and TRUECRIME. APPLEID (45A: Need for an iTunes Store account) took me way too long, especially since I've been doing the reviews for the past few days on a brand-new Apple product! 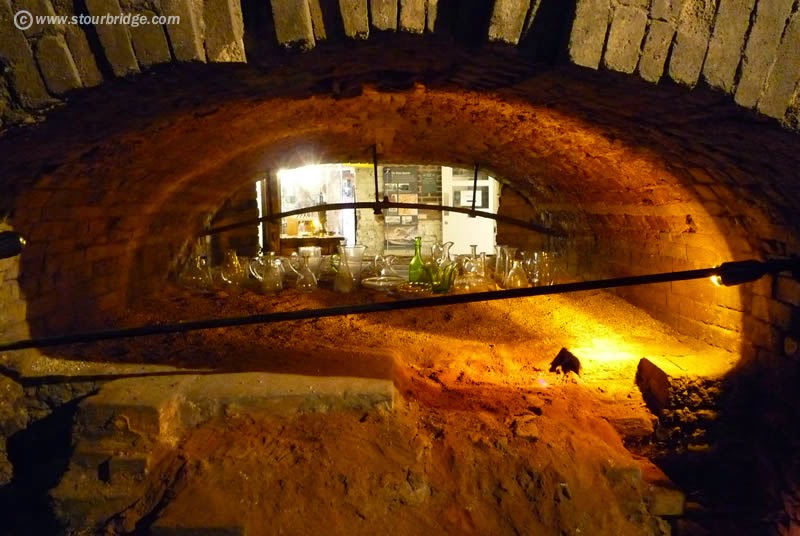 LEHR (55A: Glassmaker's oven) is a new one to us. Straight from Wikipedia - "A lehr is a temperature-controlled kiln for annealing objects made of glass. The name derives from the German verb lehren meaning to teach and is cognate with the English lere also meaning to learn or acquire knowledge of (something)." Who knew? Other obscure - to many, probably - answers include PELOTA (46D: Jai alai ball) and LEILA (50A: Orphan in Byron's "Don Juan").

Overall, a decent enough puzzle with one major issue.