It was a hard-fought victory today, or so we thought, until we didn't get the "Congratulations!" screen. Turns out we needed the Latin plural for AORTAE (8D: Arterial tree components) and NEWME instead of "new Ms." for 25A: Moniker after a lifestyle change. I don't feel too bad about it, though, because that's got to be one of the weakest squares in a grid filled with a lot of great answers. 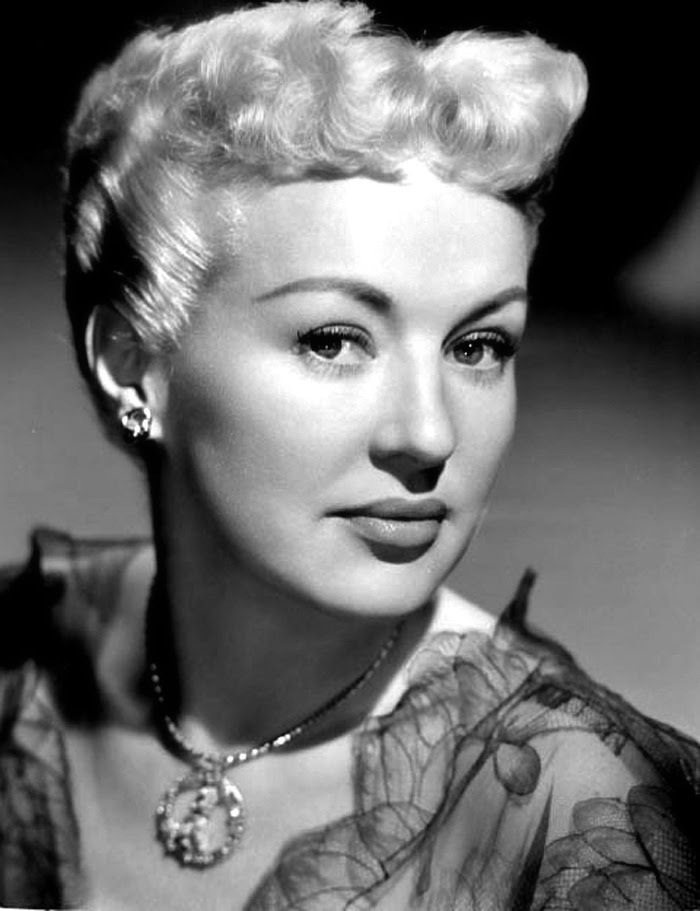 Chunky corners held such uncommon answers as BROUHAHA (18A: Hurly-burly), COALESCE (12D: Come together), SEAGLASS (14D: Reclaimed material used in jewelry) (I'm not sure I've seen any such jewelry, but I am a big fan of sea glass. Usually I just see it in jars, I guess.), TVDINNER (50A: Banquet offering) (Hidden capital!), GRIPPE (1D: Producer of a cough and shivers), and RUCHED (2D: Decoratively pleated and gathered, as some bridal gowns) (Thanks, Frannie!), to name just six.

The East was easier than the West for us, today, and held such lovely clues as 49A: Part of a suspended sentence? (EMDASH), 44A: Ball boy? (DESIARNAZJR), 39D: Good for rushes, say (MARSHY), and 32A: Providers of housewarmings? (BOILERS).

Did not love KAYS (40A: Some jewelry stores, informally), and although there are quite a few proper names, I didn't mind it as much as I sometimes do. Although, BOBKERREY, PIM, and HOBBS, are not exactly on the tip of most people's tongues.